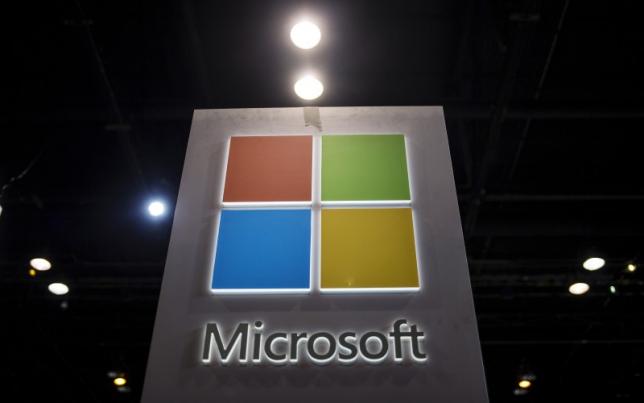 The latest rumors surrounding the long rumored Microsoft Surface Phone have suggested that the new device from the Redmond-based company may not come running under the company’s very own mobile operating system (OS), the Windows 10 Mobile. Instead, it may come running on Google’s open source Android OS.

In a new rumor report, it was hinted that the highly anticipated Microsoft Surface Phone device may be launched with the Android OS the latest version of it by the time it arrives, probably and not on the Windows 10 Mobile OS.

This latest development regarding the next-generation device comes in as a bit confusing, as previous rumors had suggested that one of the reasons that the smartphone has not yet seen significant progress up to this moment is because Microsoft is still waiting for the latest major update for its Windows 10 OS, before it can start focusing on developing a set of new devices under the company’s Surface lineup.

No specific reason was given as to why Microsoft may opt to choose an Android OS over Windows 10 OS for the upcoming smartphone.

The Surface Phone has been reported to be coming in as a smartphone designed for business and enterprise users. It is rumored to have a particular variant that offers up to 8 GB of random access memory (RAM) and a whopping amount of internal storage capacity at 512 GB both of which, if proven to be true, would be a first for any smartphone so far.