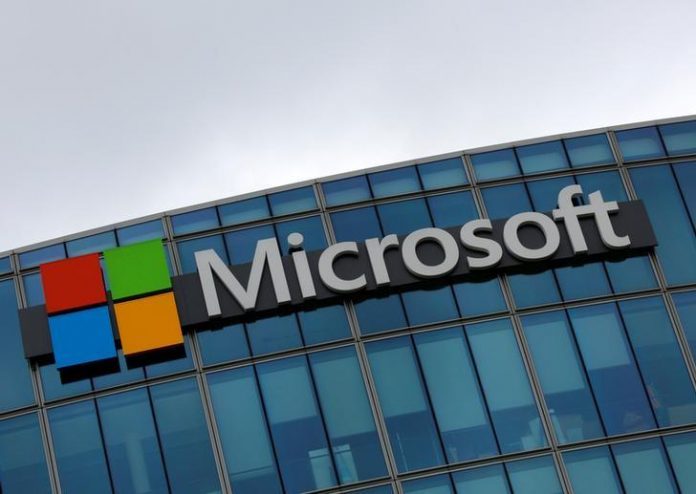 Microsoft is believed to be working on the Surface Phone that may be completed by late 2017. Once released, it is said to rival the likes of Apple’s iPhone series.

According to Business Insider, the company is rumored to be developing a new project that will allow full versions of Windows software to run on an ARM processor the same chipset used in a vast majority of smartphones. Although it can pertain to any phone model powered by Windows, it is deemed to add fuel to the speculations that Microsoft still has their long-rumored Surface Phone in the pipeline.

Specifically, ZDNet shared that it will enable Continuum, the capability for Windows 10 Mobile devices to connect to an external display and keyboard, and to run full-fledged x86 apps via emulation. Currently, Continuum only allows users to run the Universal Windows Platform but if emulation is added, it can function similar to the Windows on Windows (WOW) emulator that allows 32-bit apps to run on 64-bit Windows.

Sources also told ZDNet that the x86 emulations are under the codename “Cobalt” which is allegedly Mojang-related similar to Redstone.

Moreover, the Surface Phone may be powered by Qualcomm’s Snapdragon chipset to render power-efficient performance. The design, security elements and productivity features are all expected to be beefed up in order to compete with offerings from other tech giants.

On the other hand, there are reports claiming that instead of a new Surface Phone, the emulator could be present in the touted product to be manufactured by Microsoft in partnership with HP. This is said to be a Lumia handset equipped with the line’s best features such as a ClearBlack display and the Glance Screen.

However, since there is no official announcement yet from Microsoft about the Surface Phone or from HP regarding the Lumia device, available information should be taken with a grain of salt. It is predicted that the company will reveal details during the Mobile World Congress in February 2017.