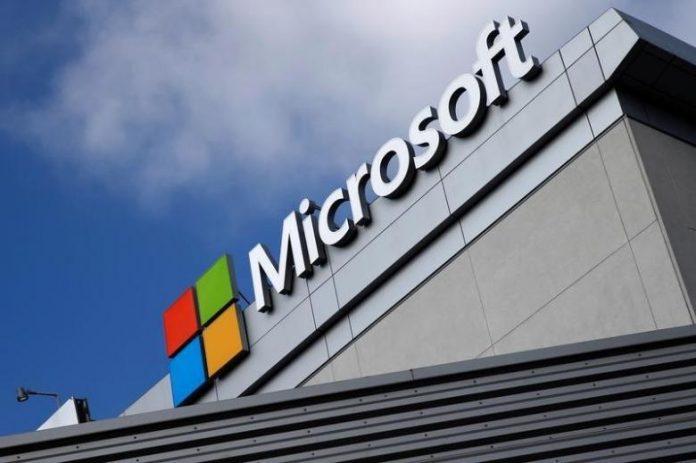 There is a new smartphone that software giant Microsoft is building and based on initial rumors and impressions, it could very well change the current standing of the company in this industry. For so many years, it has not really been successful in offering something that rightfully competed with the leaders.

The perception is that no one will pick a Windows-powered smartphone over an Android-run Samsung Galaxy or an Apple iPhone. Well, this line of thinking could potentially change in a matter of months once the hyped phone is officially unveiled.

So far, the most intriguing prospect of the Microsoft Surface Phone is what’s underneath it. According to numerous reports from tech and smartphone review sites, the device will be equipped with Intel’s Kaby Lake processor, although there is no specific information as to the type of chip or speed to be used. However, according to MobiPicker, the upcoming smartphone might actually be using a Snapdragon 830 processor instead, considering how uncertain Intel has been as of late with respect to the Kaby Lake’s official release.

Next to the processor is the primary camera, which according to rumors will be a 20-megapixel Carl Zeiss lens coupled with a proximity sensor. If this turns out to be true, then it would definitely put the phone in competition with some of the best shooters in the market.

Furthermore, it is also widely speculated that the phone will be offered in three different variants, with the difference seen in the random access memory (RAM) and internal storage. The low-end or base version will reportedly have 4 GB of RAM, while the premium model will come with 8 GB. The midrange version is said to be equipped with 6 GB of RAM. Internal storage, on the other hand, will be 32 GB, 128 GB, and 500 GB.

Finally, a report from Windows Central said that the Microsoft Surface Phone, in spite of all the hype surrounding it, won’t likely be marketed as a direct competitor to upcoming flagship monsters like the Samsung Galaxy S8 or the Apple iPhone 8. Instead, it’ll be the company’s pitch to consumers in the hope of making its brand relevant in the smartphone segment once again.