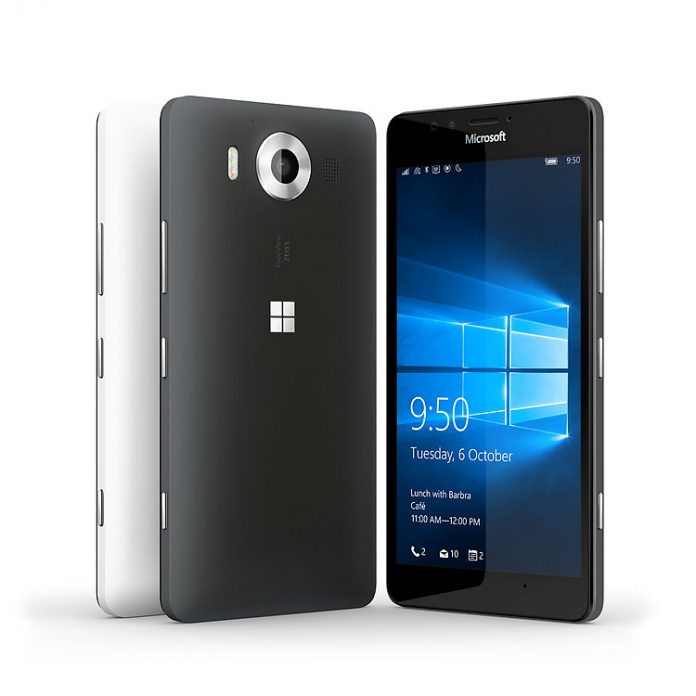 There is a scarcity regarding official information about the supposed Microsoft Surface Phone. However, there is an abundant supply of rumors coming from those who have been closely monitoring the company’s patterns in the hopes of nabbing a look at the most accurate render for the device before it even debuts.

Polish designer Bart?omiej Tarnowski recently rolled out a series of rendered images of what he thinks the tightly-guarded Surface Phone would look like. Design wise, the photos look stunning marrying Microsoft’s existing concepts with new ones that could possibly be introduced via the smartphone. Taking the Redmond-based company’s love for sleek designs that target more utilitarian and business-oriented markets, the poised aesthetics appear to be very functional and mobile thanks to the seemingly detachable keyboard or a Surface Type Cover and collapsible stand. The built is reminiscent of the tech giant’s highly popular hybrid lines, the Surface Book and Surface Pro.

Diverting to usual smartphone features, a nifty stylus is also seen in the photos which make sense with Samsung using the feature in most of its top-end phones. Apple, on the other hand, with the introduction of the Apple Pencil for the iPad Pro, also tapped into the digital writing tool and it can be assumed that it will only be a matter of time before they incorporate it in their iPhones. In fact, it was one of the highly rumored features coming to the iPhone 7 but unfortunately, did not materialize.

However, what is interesting is that the rendered Surface Phone design does not have a slot for the stylus which makes carrying it around separately seem impractical. Camera-wise, it borrows from the Lumia 950 XL concept of a primary camera sporting three LED flashes.

It will be fun to see whether these rendered images check out with the official look of the Surface Phone once Microsoft finally unveils the device. The release date is still unknown but rumors tip the launch to be sometime between the company’s fall event this month and April 2017.