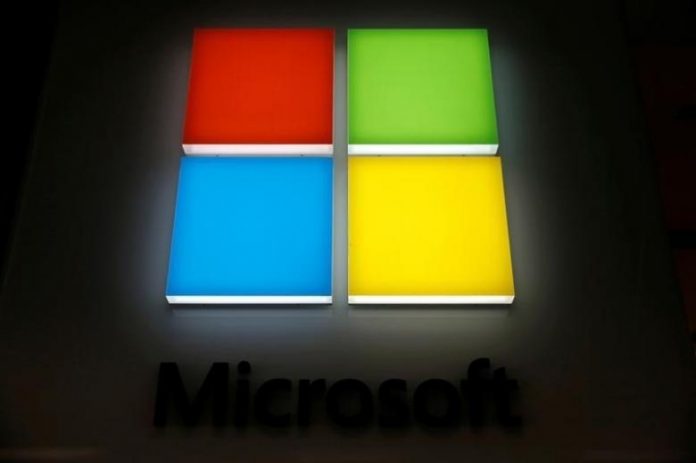 Microsoft plans on making it big this year with regard to the company’s newfound interest in the mobile device industry. Well, the American brand is actually already a big player in this market, although this year marks a major step up to its campaign of dominance since it now wants a share of the hardware branch, too, starting with the imminent release of the Microsoft Surface Phone.

A press conference is already set for this month and it’ll be happening in New York City one very good indication of big things to come. While there could be a variety of stuff the company hopes to unveil in that event, there is no doubt that the highly fancied and much talked-about Surface Phone will be in the spotlight. Why? Simply because it’s too good of a smartphone, well at least on paper, for Microsoft to just give it a low profile.

But according to a report from SlashGear, there is actually little chance that the phone will be a part of the event considering that Microsoft is due to make equally important announcements for Windows 10. The publication appears to suggest that while the Surface Phone is indeed going to be a precious gem for the company months from now, it won’t be the focus of this month’s big event.

Nonetheless, even if the phone will turn out to be absent, it doesn’t mean it won’t have ample time to be released this year. The fact is there still are a couple of months to go for Microsoft to beat the deadline.

With regard to the phone’s specifications, several tech news outlets have already made their respective speculations and theories as to what could be inside the upcoming high-end device. For one, it is believed to be a smaller sibling of the Microsoft Surface tablet, suggesting that it could very well possess hardware that is not found in any other smartphone, including a 64-bit Intel-based processor, according to PC Advisor.

A 4 GB random access memory (RAM) is almost a given considering how important it is for running the Windows 10 operating system, even if it’s only the mobile version. Display wise, a 5.5-inch AMOLED display is almost certain, coupled with a resolution of 1440 x 2560 pixels. But the more intriguing prospect is a camera that reportedly sports a 21-megapixel lens (rear), which is obviously designed to make the phone a great shooter.

Will the Microsoft Surface Phone become the highlight of this month’s big event? Fans and observers will find out in a matter of days.

MacBook Air 2016 release date rumors: Is there still a need...