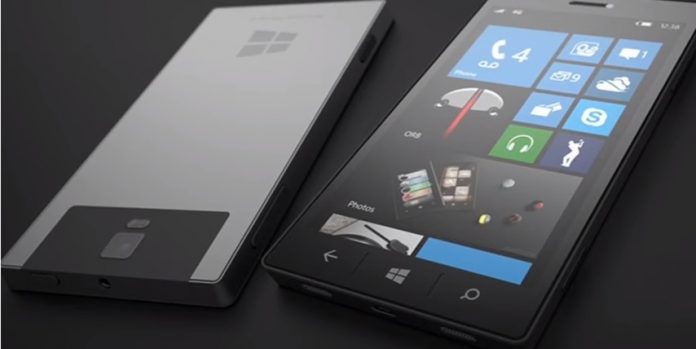 Aside from Microsoft’s Surface tablet PC that is considered long overdue, fans of the Washington-based tech vendor are now wondering why the company hasn’t rolled out the equally awaited Surface Phone.

It’s a known fact that the software giant is attempting once again to be made known in the mobile phone market which is dominated by iPhones and Androids. After the company bought the rights of Nokia’s phone renders in previous years, which was hardly accepted by consumers, Microsoft is at it again in devising the aforementioned Surface Phone.

It was noted that the phone is likely to be released between the latter part of next year and the first quarter of 2018. Given the said timeframe, tech analysts are suggesting that the company must strategize in order for app developers to turn their heads to them since most of the consumers take into consideration the apps that can be available to a certain device.

Meanwhile, if the rumors about the phone are anything to go by, the yet to be announced Surface Phone is expected to be carrying Intel’s newest chipset called the Kaby Lake with an impressive 8 GB of random access memory. It is also speculated that aside from the 8 GB iteration, the phone could also have an entry-level and mid-level models with varying amounts of RAM. Moreover, the Surface Phone could be preinstalled with a Redstone upgraded Windows 10 operating system which is the fourth update to the said OS

Furthermore, the phone is speculated to don a 5-inch AMOLED multitouch screen with an impressive 21-megapixel back camera with a tripple flash feature, and an 8-megapixel front-facing shutter.

That said, the phone could have an initial price tag amounting to $1,100, which is quite reasonable considering the features mentioned.