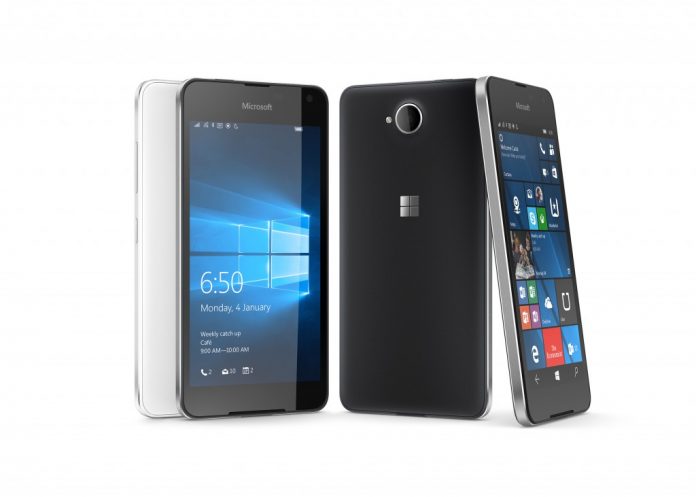 With Apple’s iPhone 7 already officially launched, tech buffs are already on the lookout for what its competitors will bring to the table when it comes to innovation for smartphones. Recently, the Samsung Galaxy S8 was put in the spotlight for its rumored dual boot system. This time, Microsoft may have accidentally leaked key features of their forthcoming and much-hyped Surface Phone.

In the photo, a silhouette of what looks like a phone is in between the already existing Surface Book hybrid and Surface Pro 4. Given this, fans were quick to speculate that Microsoft may be gearing towards the release of the Surface Phone which has long been tipped to debut but was unfortunately plagued with numerous setbacks. This coincides with rumors that the Redmond-based company is looking to release at least one Surface gadget from its upcoming roster. However, it is important to note that both the Surface Book 2 and Surface Pro 5 are also alleged to be the chosen gadget from the family to debut before the year ends.

A lot is riding on the shoulders of the Surface Phone as it will be Microsoft’s last-ditch effort to join the very competitive smartphone market. Tipped to replace the subpar Lumia phones, the device is said to come in three variations so as to cover all potential markets. On top of that, it will also be the fulfillment of the Continuum feature which allows users to use their phones as some sort of central processing unit (CPU) alternative. The feature had already been introduced via the Lumia 950 line, unfortunately, with its limited specs, the mode was not utilized to its full potential.

Prior to this development, there were rumors suggesting that the Surface Phone is more likely to see the light of day sometime in April 2017 instead.