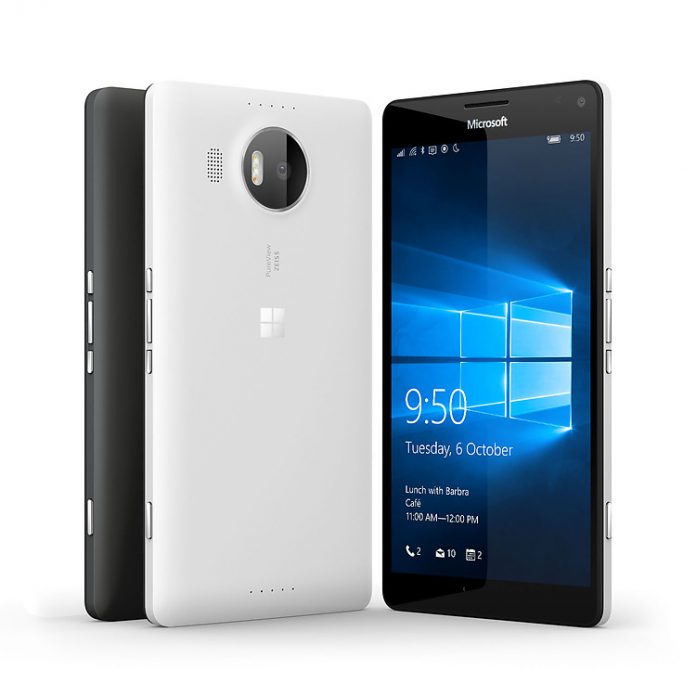 Microsoft is gearing up for a special fall event that will take place later this month. And despite so much buzz about the occasion being the stage that will be used to introduce some of the next-generation Surface devices, many insiders claim that this is highly unlikely as the company is concentrating on Windows 10 instead.

This resets theories about the three major devices from the line namely the Surface Pro 5, Surface Book 2 and Surface Phone. However, while the first two gadgets are almost guaranteed to be coming out of the pipeline, the existence of Microsoft’s smartphone is once again a hot conversation topic.

Award-winning tech journalist Paul Thurrott recently listed on his personal website what fans can expect from Microsoft’s upcoming gathering. While the main gist of it does not really leave any hope for the announcement of the new Surface gadgets, he was able to give a timeline in which he claimed that they will not be refreshed until spring of 2017. The phone, on the other hand, has a more complicated path ahead as Thurrott revealed that the Redmond-based company, until now, is not even sure if they will push through with it.

It can be remembered that the Surface Phone has been a constant in the rumor mill for quite some time now with people from Microsoft even allegedly talking about it. But it is safe to assume that Intel pulling out of the mobile industry earlier this year posed serious problems for their campaign to get back into the smartphone race as they could no longer utilize the Intel Atom processor. Much was riding on the chipset as it was deemed to be the key for Microsoft to finally capitalize on the Continuum feature which is their main selling point.

Given that Microsoft is not tipped to say anything about any Surface devices during their forthcoming event, it is safe to say that the Surface Phone will be staying as a rumor mill staple for a bit longer. The Windows 10 gathering is scheduled to take place on Oct. 26 in New York City.