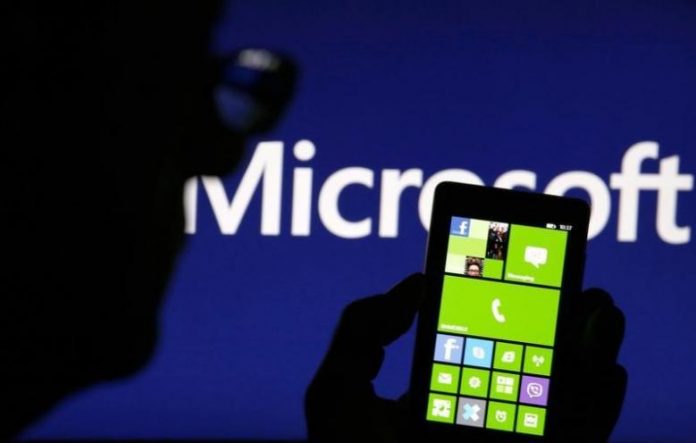 Recent rumors say that the upcoming Microsoft Surface Phone 2017 will be delayed to September 2017. The reason behind it is that Microsoft wants to compete against the upcoming iPhone 8 that could be released around the same time.

According to Yibada, tech enthusiasts dubbed the Surface Phone as the “iPhone killer” as it is expected to feature remarkable specs that could match or even surpass the Apple smartphone. It is expected to have features like the Snapdragon 835, a Windows 10 Mobile Redstone as its OS, and 6GB worth of RAM, which would certainly make it a threat to the iPhone.

With this, a lot of people are speculating that Microsoft intends to prove that their new Surface Phone can hold its own against the iPhone 8. The latter is also rumored to have exciting specs and features, which the Silicon Valley tech giant hopes to surpass.

The main reason behind the buzz surrounding the Microsoft Surface Phone 2017 is due to the success of the company’s Surface Pro line. Before, Microsoft was unable to put a foothold on the smartphone market due to the pervading user preference on smartphones that either has the iOS or Android OS. However, once the new Microsoft phone gets released, everything might change.

The specs of the new Surface Phone 2017 has the potential to become one of the greatest smartphones in its current time, according to iTechPost. The device can apparently support Win32 apps, and this support allows users to install all of their Windows programs from their PCs to their phones.

Also, if rumors turn out to be true, the Surface Phone might be powered by Intel Kaby Lake processor as well as the Windows 10 Redstone OS. Lastly, it is possible to actually use a Surface Pen on it, which can certainly be a great move to push pen-based computing Microsoft has been advocating for more than 10 years.