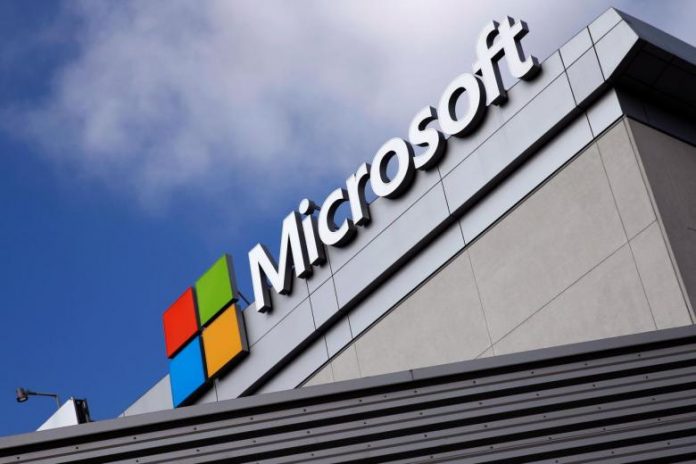 Is Microsoft really working on a Surface Phone? While the tech company refuses to confirm or deny that the existence of the device, sources believe that Microsoft may unveil the smartphone at IFA 2016.

The Berlin trade show is supposed to run until Sept. 7, so there is still a chance the smartphone will be announced there. If Microsoft unveils the Surface Phone during the event, the device may come out by the end of the year.

On the other hand, if Microsoft fails to reveal the Surface Phone during the event, an announcement next month during one of their press events is also possible with a release date set for early 2017.

Rumors are saying that this is the most probable date for a launch since the event will be specifically for Microsoft’s upcoming products. Furthermore, the rumored Surface Pro 5 may also make an appearance at the event.

Meanwhile, the Surface Phone will allegedly replace the Lumia 950 and the 950 XL.

According to reports, three versions of the smartphone will hit the market. The base version of the phone is said to come with 3 GB of random access memory (RAM) and 32 GB of internal storage, while the mid-level variant will have 6 GB of RAM and 128 GB of storage. The premium version will supposedly have 8 GB of RAM, as well as 500 GB of storage, which is huge for a phone.

The Surface Phone will reportedly use either the Snapdragon 830, 821, or 820 chipsets. Intel’s Apollo Lake is also a possibility. The device will also have a USB-C port, a 21-megapixel rear camera, an 8-megapixel front camera, a Surface Pen, and wireless charging capabilities.

The Surface Phone will probably cost about $700$1100 in the United States.

Microsoft has yet to officially announce the existence of the Surface Phone. The unveiling date, release date, and specs mentioned above are all speculations as of the moment.