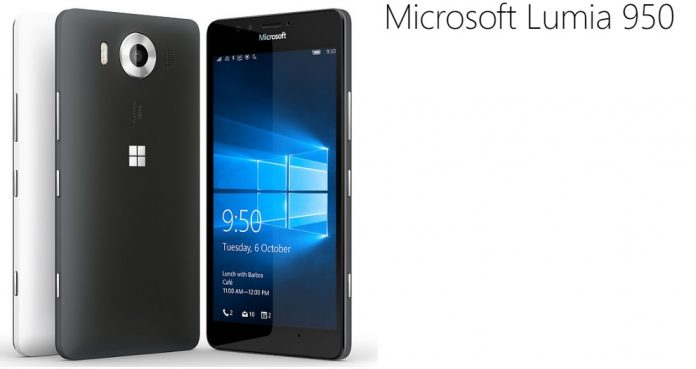 Microsoft’s attempt in going head-to-head with mobile phone giants is fueled once again by rumors that have been spinning for years about their hyped smartphone dubbed as the Surface Phone. However, the said phone has been kept under wraps by the company and hints about it are very subtle.

However, recent reports are saying that Redmond-based software builder might finally let the sunshine in for their next flagship phone as the company is said to be discontinuing the Lumia product line sometime later this year.

Speculations arose about the said pullout when an employee from Microsoft was allegedly quoted that the aforementioned phone lineup will be retiring anytime soon. It was mentioned that the company could be stepping on the brakes on the Lumia phone’s production since it’s a known fact that it was barely noticed by consumers due to the limited number of apps that were published for Windows-powered smartphones.

Moreover, speculations of a looming Surface Phone was further reinforced as Microsoft’s director of engineering Laura Butler mentioned on her social media page about the yet to be announced smartphone. Given all this, it is now assumed that the handset could be finally presented next month albeit the scarcity of the information surrounding the phone.

It was also previously reported that if ever the much-hyped phone would come to fruition, the Surface Phone will be sporting a 5-inch display with a high-end camera whose back and front shooter will be 21 and 8 megapixels, respectively.

Furthermore, it might also come in three iterations and will be carrying Intel’s Kaby Lake processor and a tweaked version of the Windows 10 operating system.

However, since most of these are just speculations, Microsoft fans should be taking these with a dash of salt. Stay tuned as more details may be released in the coming weeks.