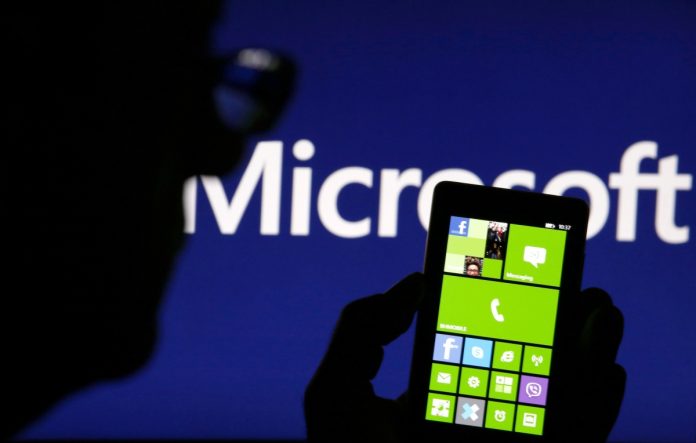 The upcoming Microsoft Surface Phone continues to pose great possibilities at least based on its rumored specs. The device, tipped to bring the tech giant back into the mobile market, has been the subject of countless rumors which include specs variations as well as its release date.

With its main goal to draw the most interest that it can, the smartphone will come in three variants that are specifically designed to cater to different target markets. An entry-level kind which would be for casual consumers is said to be sporting 4 GB of random access memory (RAM) coupled with 128 GB of storage.

It is then followed by the mid-range variant with 6 GB of RAM supposedly partnered with an impressive 256 GB of storage. Putting it to perspective, the amount of memory this specific phone offers is usually attained via luxury phones or via an external memory card.

If the previous model wasn’t impressive enough, the high-end variant comes with 8 GB of RAM. It will be a game-changing device should it eventually roll out. The top-shelf model is also allegedly going to be boasting 512 GB of internal storage capacity, which is by far the first smartphone to offer such memory space.

At this point, it is safe to say that the supposed Surface Phone variants look really good on paper given the alleged specs. However, one question that has yet to be answered is the kind of processor that will be able to run the ambitious devices. Originally, the tech giant was pining for Intel’s Atom X3 chipset, at least for its flagship model. Unfortunately, news broke out that the Santa Clara-based tech company has abandoned the product with Intel effectively bowing out of the mobile market. Since then, there has been no word yet on what Microsoft’s next option would be.

It is important to note that the chipset that Microsoft eventually chooses will ultimately spell the difference for the gadgets. It would be the piece of hardware that would make all the impressive features that the Surface Phone promises come to life. The Lumia 950 originally featured Microsoft’s Continuum mode, which enabled it to work as a central processing unit (CPU) for a traditional desktop but since it only ran a Qualcomm processor, it was not really able to yield ideal results.

The Microsoft Surface Phone is tipped to hit the shelves sometime this April.