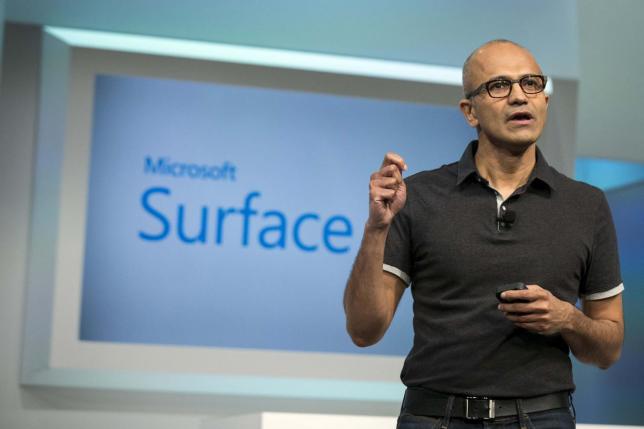 The long rumored Microsoft Surface Phone has been reported to be coming in as a smartphone that would be dedicated to serving people in business and corporate sectors, which was why the rumored smartphone from Microsoft is expected to pack powerful features and specifications with it, if and when it really comes to users. However, recent reports indicate that while the upcoming Surface Phone may be coming with some impressive specs, it may lack the functionality to work like the minicomputer that consumers expect it to be.

Some of the rumored specifications that are expected out of the upcoming Surface Phone from Microsoft include a massive 8 GB of random access memory (RAM), with internal storage capacity of up to 512 GB. These specifications, should they be proven to be true, would be a first for any mobile device.

However, rumors also have it that the device would be running under an overclocked Snapdragon 821 chipset. This would mean that the central processing unit (CPU) only coming in as a quad-core one would be have an Advanced RISC Machine (ARM) build. This choice of chipset usage, as per the latest reports, might be a hindrance for the device to achieve good Windows 10 Continuum support.

Unlike when used with an x86 CPU from Intel or AMD, it is said that an ARM CPU would have the device unable to run traditional programs for Windows, as it would only be capable of running compatible Windows Store apps.

The rumors of the Surface Phone’s possible release in 2017 came from information that was leaked out by an Indian application developer that was able to visit the Building 88 of Microsoft in Redmond, Washington. Inside the building, there was a wall display dedicated to showcasing the various devices that are part of Microsoft’s Surface device branding. Along with the currently released Surface devices were mystery images with labels saying “2017.”