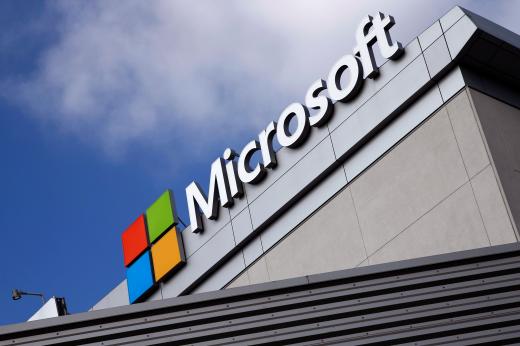 Speculations have it that the much awaited next-generation device from Microsoft dubbed the Surface Phone may become available in the market sometime this October.

According to reports, contrary to previous rumors that said that the smartphone would arrive in 2017, the handset is deemed to be released sooner, possibly during an event hosted by the American software giant.

With the Samsung Galaxy Note 7 coming out this month, to be followed by the new Apple iPhone 7 in September, an October release window for the Surface Phone is deemed to be possible in order for the consumers to have more options when buying a new phone during the holidays. However, it remains to be seen if it comes to fruition.

When it comes to specifications, it is believed that the Surface Phone will be offered in three variants. One will have 3 GB of random access memory (RAM) partnered with 32 GB of internal storage, the other with 6 GB of RAM and 128 GB of built-in memory, and the top-tiered version with a stunning 8 GB of RAM alongside a spacious 512 GB storage capacity.

All of the models are predicted to be equipped with the powerful Qualcomm Snapdragon 830 processor for enhanced performance. Meanwhile, the screen is said to boast a 5.7-inch size with 2K resolution complete with support for a landscape orientation.

In terms of additional features, the flagship gadget may sport a 20-megapixel Carl Zeiss rear-facing camera for crisper rendering of photos. There may also be Surface Pen functionality, a fingerprint sensor, accelerometer, gyroscope, compass, a barometer and proximity sensors. It may also have Continuum support to enable easy connection with other big display devices.

The upcoming Surface Phone could also be equipped with a microSD card slot and USB Type-C connectivity. Everything may likely be packaged into an aluminum and magnesium unibody to give the smartphone a premium and sleek feel. It is expected to be priced between $700 to $1000 per unit.

Since there is no official announcement made by the Redmond-based tech giant yet, available information should be taken with a grain of salt.