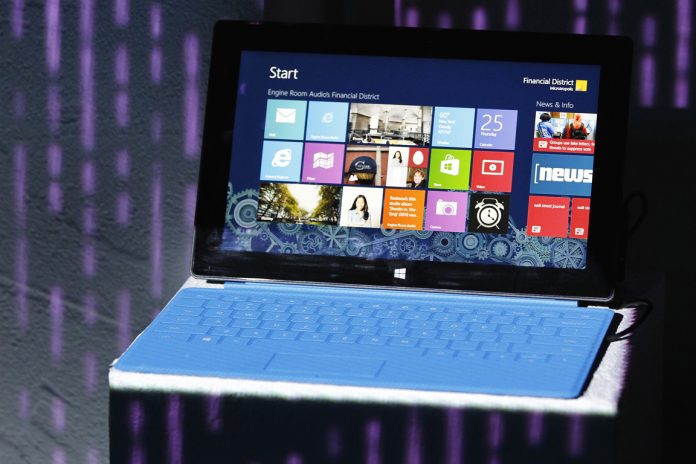 Tech giant Microsoft will reportedly venture into the business of producing all-in-one (AIO) computers, still under the branding of the popular Surface series of devices. The alleged Microsoft Surface AIO computer will reportedly be released sometime around the third quarter of the year at the earliest.

However, this new AIO computer would not be the much awaited and the long rumored Surface Book 2 device. According to a report by DigiTimes, Microsoft is still planning to release the second-generation 2-in-1 PC especially with the success of the original Surface Book. But, for the meantime, the said device has apparently been put on hold and will be delayed. The Surface AIO PC will allegedly serve as an alternative before the Surface Book 2 arrives. The sequel to the tablet/PC hybrid is rumored to come sometime in early 2017, specifically around the month of March.

Unfortunately, the arrival of the alleged Microsoft Surface AIO PC may come at a time when global sales of the AIO PCs are expected to experience a drop to 12.6 million units this year, significantly less from last year’s 14 million units thus showing the declining demand for AIOs in the computer industry.

Microsoft has yet to confirm or deny the authenticity of this particular rumor.

The Xbox One 'Halo 5: Guardians' Limited Edition Bundle: everything a...