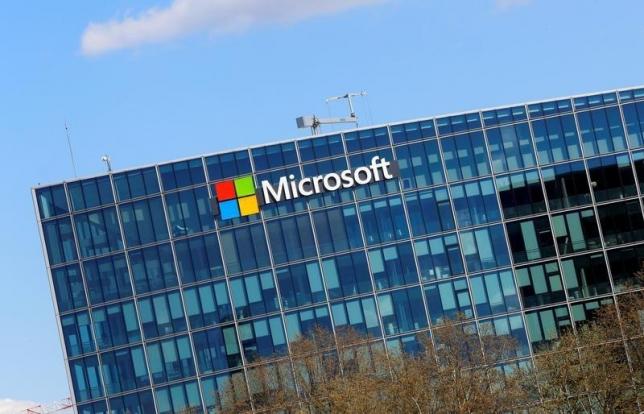 Rumors suggest that Microsoft’s next-generation device, the Surface Book 2, may be launched during the company’s October event alongside the Surface Pro 5.

According to reports, the Redmond-based company may unveil their new flagship offerings next month but there is a possibility that they will not be available this year. Instead, they are believed to roll out in spring 2017 in apparent correspondence with Redstone 2, the second major update to the Windows 10 operating system.

What may have added to the assumption is that Intel’s Kaby Lake processor is deemed not to come out until the latter part of 2016. The tech giant is believed to have pushed back the release of their new hardware presumably to get comfortable with the latest processing unit’s architecture. Kaby Lake is expected to be significantly faster than the current Skylake chip and requires less power, boasting a 14-nanometer and 15-watt thermal design power.

When it comes to the specifications, there is hearsay that Surface Book 2 may likely sport 4K resolution and a possible 3-D display. There could also be a USB 3.1 port to help connect with hybrid gadgets.

In comparison, the current iteration is equipped with an Intel Core i5 or i7 processor, an NVIDIA GeForce graphics processing unit (GPU) and 8 or 16 GB of GDDR5 memory. Built-in storage ranges from 128 GB to 1 TB, and the Surface Book features a 13.5-inch PixelSense display with a maximum screen resolution of 3000 x 2000 pixels.

Meanwhile, the Surface Pro 5 may come in with an upgraded Surface Pen stylus which has a rechargeable battery system, a sharper screen resolution and support for a USB Type-C port. It may also be offered with the price of $899 for the base model and goes up depending on the device’s configuration and accessories.

Since there is no official announcement yet from Microsoft, available information should be taken with a grain of salt.

Facebook may be developing its own personal digital assistant called 'Moneypenny'