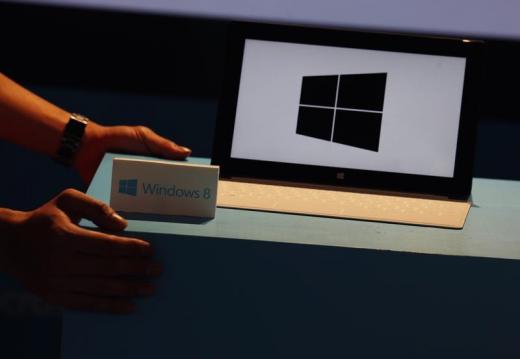 After the success of Microsoft’s Surface Book, there is a lot of expectation for the company to release a new device for the line.

However, the new device will provide improved graphics that will allow for a resolution up to 4K pixels, instead of the 3000 x 2000 pixels resolution. In addition, the new installment will provide a USB-C port which will enable an improve transfer speed. It will also allow the device to be hooked up to a secondary display.

According to some reports, Microsoft is working hard to address the issues presented by the first model. One of the complaints stated is regarding the device’s fulcrum high, which leaves a gap when closed. There is a lot of expectation for the device to improve that design aspect when the next model released.

In addition, many users also complained about the device’s battery life. It was suggested that the Skylake processor used by the Surface Book was the reason for the lackluster battery life of the device. With that, Microsoft is expected to use the Intel i5 and i7 processors in order to address the issue.

Meanwhile, there are also expectations for the device to be priced at a lower cost since many complained about its high price tag. The most affordable variant of the Microsoft Surface Book was priced at $1499 USD while the variant with a larger storage reached around $3199.

However, Microsoft has yet to release any details regarding the price and release date of the upcoming device. There are speculations that it will launch sometime next month.

‘Pokemon Gold and Silver’ to get boxed 3DS release in Europe...