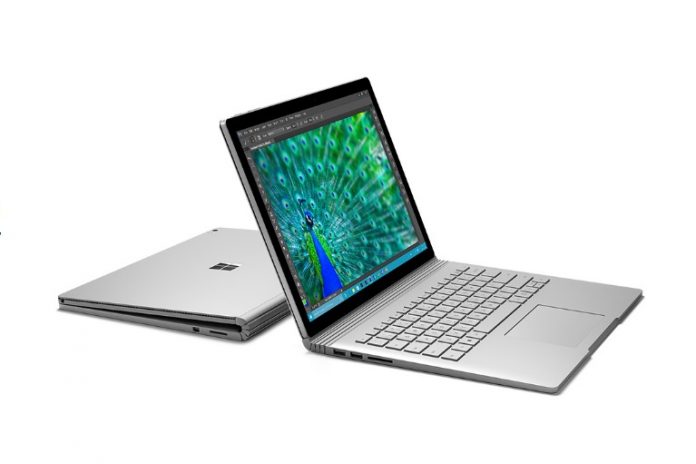 Microsoft is gearing up for a big event next month where the software company is expected to unveil several hardware and software products, which will probably include the second-generation Surface Book. The convertible laptop’s first version was launched in October last year, prompting speculations that this year’s version is most likely to be launched in the same month.

But according to Christian Today, the announcement doesn’t mean the Surface Book 2 will be launched immediately, especially considering the prospect that Microsoft is still waiting for the new Intel Kaby Lake processor. Consequently, if the processor isn’t handed out this year, it means the official release of the Microsoft Surface Book 2 won’t be happening this year either.

Supposed the hybrid is announced next month, another good reason why it is unlikely to be released soon after is because Microsoft has yet to make a confirmation as to when the major Redstone 2 update for the Windows 10 operating system will become available. The only thing certain for the moment is that it will come sometime in the spring of next year. So if the second most important update of Windows 10 is to be referenced, it means there’s no way the Surface Book 2 will see the light of day this year.

Rumors have it that the upcoming laptop/tablet hybrid will be wearing a 13.5-inch screen with two processor options an Intel Core i5 and Intel Core i7, with the former expected to be slightly priced lower than the latter. And since the device is marketed by Microsoft as a full-fledged laptop and not merely a tablet, the safest bet is it will come with at least 8 GB of random access memory (RAM), with the other variant probably getting 16 GB of RAM. As for the hard drive, there could only be one 1 TB option. Furthermore, with the advent of 4K resolution in mobile devices and laptop computers, this one could easily come with both 4K video and 3-D display features.