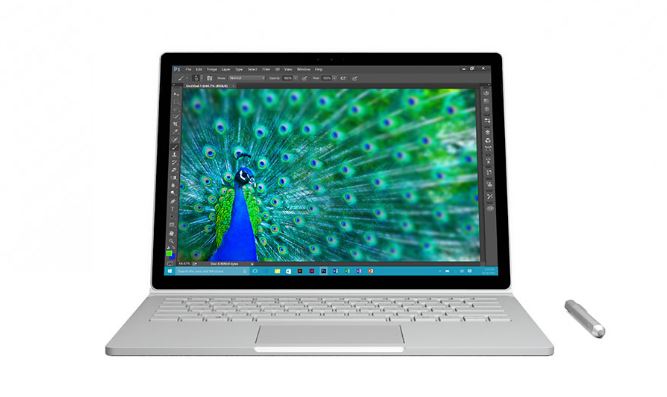 Rumors have it that the highly anticipated Surface Book 2 from Microsoft will arrive soon alongside the new Surface Pro 5 and Surface Phone.

According to reports, the device is allegedly delayed as it waits for the upcoming Windows 10 Redstone 2 update. In addition, it may also sport a 4K display resolution and a new Intel processor dubbed as Kaby Lake. The processing unit is expected to provide more power compared to the current Skylake system-on-chip and have improved speed but less power consumption.

When it comes to the other exciting features, the Surface Book 2 may also sport 3D technology and a USB 3.1 port for easier connection to the hybrid gadgets. If it is powered by the Kaby Lake, it may also be coupled with a high-end graphics processing unit (GPU) that could have a support for virtual reality (VR) technology.

What may have added to the assumption that the company will soon roll out its new products is the apparent price markdown on the current versions of Surface products. It is believed that Microsoft has two conditions when offering discounts. First is when sales continuously go down and second when they are planning to launch new offerings. Since the available Surface Book is said to be selling well, it is deemed that the reason for the price slash seems to be the latter.

However, despite predictions that it will make an appearance in the touted October event of Microsoft, other tech enthusiasts suggest that the company will showcase its Surface all-in-one (AIO) PC instead. Codenamed “Cardinal,” the PC will become available in three screen size variants 21-inch, 24-inch and the largest at 27 inches.

If this comes to fruition, the launch of the Surface Book 2 could be pushed back to 2017. Since there is no official announcement yet from Microsoft regarding either the Surface Book 2 or Surface AIO PC, available information should be taken with a grain of salt.