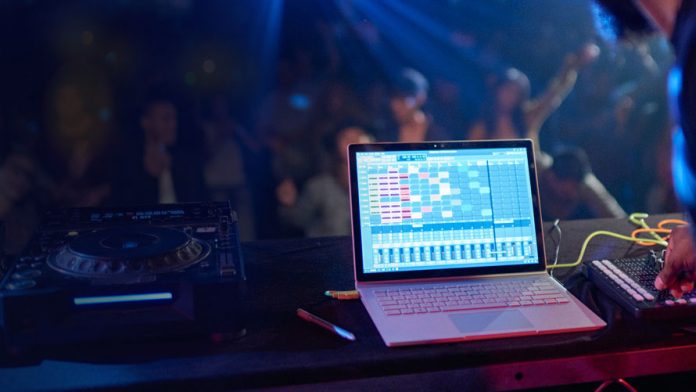 PC fans are getting antsier and antsier for Microsoft to release the newest version of its Surface Book line with June and Apple’s Worldwide Developers Conference (WWDC) right around the corner.

June 13 will bring with it Apple’s WWDC, which is among the company’s biggest events and is believed to introduce the newest Macbook Pro. As Apple is Microsoft’s biggest competitor in the desktop and laptop markets, some believe that Microsoft will be unveiling the new Surface Book 2 in the same month, so the PC line can keep up with the Mac.

Microsoft launched the first Surface Book in October last year. Released to critical acclaim, the original Surface Book was a first for many fields for Microsoft. It was the company’s first laptop, and it was released with a detachable design.

For the upcoming Surface Book 2, some believe a load of improvements and changes will be instituted by Microsoft. Of the most readily apparent, PC-Tablet suggests an improvement on the Surface Book’s “Dynamic Fulcrum Hinge” design.

Other reports suggest that the Surface Book 2 will be released sometime in 2017, allegedly due to the fact that it will use the new Kaby Lake processors from Intel. Zdnet reported that Intel will begin production of the Kaby Lake chipsets in bulk at the end of this year, meaning that the soonest Microsoft can start releasing devices running on it will be around the first or second quarter of next year.

With the advent of VR and further improvements to the graphical market’s offerings, the Surface Book 2 is also believed to come with a display screen able to reach the much coveted 4K resolution.

As the top of the graphical food chain, there is a good chance that the inclusion of 4K display might increase the Surface Book 2’s price tag substantially. However, some believe that the Kaby Lake’s improved processing capabilities might make it easier to incorporate the higher resolution display to the Surface Book 2. That can, in turn, lead to better overall production process, which can then mean lower production expenses.