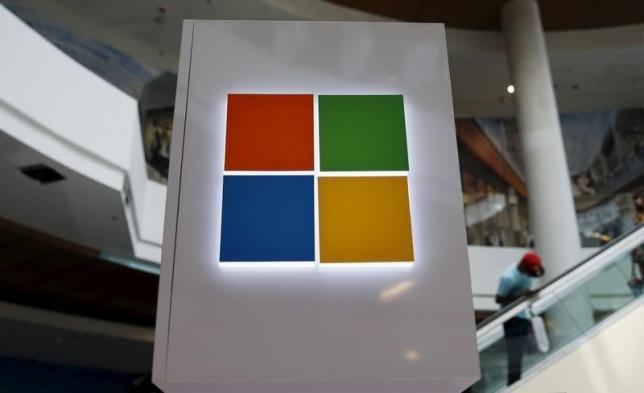 October has passed and yet, there’s been no hint as to the whereabouts of the rumored Microsoft Surface Book 2. The reason why last month was supposed to be significant is because it marked the first anniversary of the release of the first-generation Surface Book. The 2-in-1 hybrid computer turned out to be a successful experiment by the American tech and software giant. So there’s no reason to believe that a second-generation device isn’t in the works.

According to Neurogadget, the recently concluded Windows 10 event from Microsoft didn’t really talk about the Surface Book 2, but at least there was an updated version of the original one, wherein it was officially named as the Surface Book i7. Unlike the first detachable, this one has a superb 16 hours of battery life and a significantly improved processor.

But this, too, was a bit of a surprise for Microsoft observers considering that it was widely believed that the tech company would rather wait for the seventh-generation Intel Kaby Lake chipset before it would make an announcement.

Now, the biggest decision consumers will have to make is to choose between the Microsoft Surface Book i7 and its main competitor, the Apple MacBook Pro equipped with a Touch Bar. Based on the price, would-be buyers will definitely lean towards the latter considering it has a starting price tag of $1,800, while the former starts at $2,400. By the way, the Surface Book i7 has yet to be officially released but Microsoft is already accepting pre-orders for it.

With the announcement of the Surface Book i7, it is highly unlikely that the Surface Book 2 will be hitting stores soon. Obviously, Microsoft will be focused on selling the updated version of the original Surface Book right before unveiling its potential successor. Therefore, the most likely arrival of the device will be late 2017 or early 2018.

Kindle update deadline is today for 2012 Paper White and older...