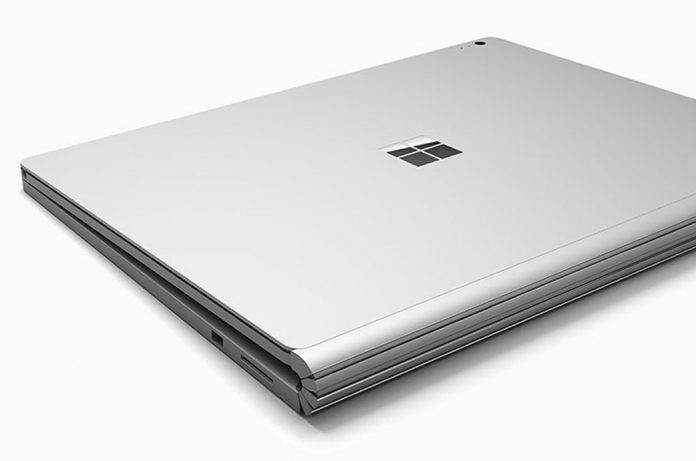 The first-generation Surface Book from Microsoft, together with the Surface Pro 4, are currently being offered at huge price cuts and discounts, which in turn is fueling rumors that there could be a new Surface Book coming up. While it’s convenient to speculate and predict that Microsoft is indeed planning to unveil a new device, there still is no official word about it so far.

But when current devices are being sold with discounts, observers and consumers alike can’t help but think that there really is something going on, to say the least. According to The Bitbag, the fact that there’s a $150 discount on the first-generation Microsoft Surface Book is more than enough reason to believe that the Surface Book 2 is arriving soon and that it actually makes sense. The only question is why the American software and tech giant is totally mum about it? Are consumers waiting for something big?

Meanwhile, the only thing reasonable to do at this point of the waiting game is to speculate on what new things the second-generation Surface Book could possess. According to the IB Times, the device could potentially be equipped with 4K resolution along with a 3-D display, both of which are going to be completely new since the first Surface Book didn’t have them.

Because the manufacturing trend for mobile devices right now seems to be leaning towards slimmer and lighter designs, it’s easy to predict that the Surface Book 2 will follow suit. So it’s relatively an intriguing prospect because the lighter and slimmer the design is, the more difficult it will be for the developers of the device to fit in stuff like maybe a dedicated graphics card, bigger battery capacity, random access memory (RAM) and hard drive. But since it is Microsoft, there will always be a way to go around that issue.

The Microsoft Surface Book 2, although still unconfirmed, may be announced in the company’s rumored October event.