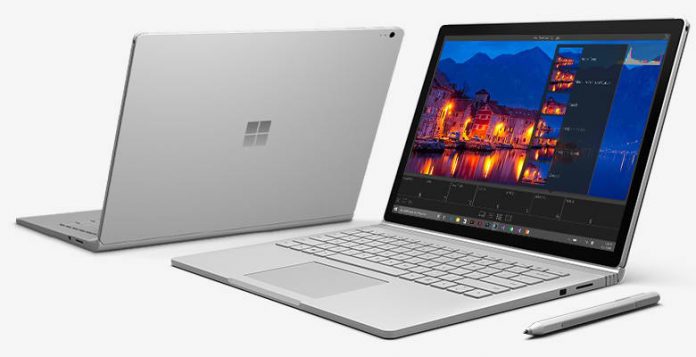 Last year, Microsoft combined the laptop and tablet concepts with the debut iteration of the Surface Book. Given that the device became a huge hit with consumers, tech aficionados are now waiting for the second generation 2-in-1 PC purported to get released this year.

With multitudes of possibilities on when the American tech company will decide to drop the Surface Book 2, it can be any time from June until the last month of 2016, as reported by media outlet Yibada.

The speculation is backed by previous reports that the brand new Windows 10 Surface Phones are going to be introduced at a later date in 2017 giving Microsoft the luxury to put in all their attention to promoting the Surface Book 2 shall it drop this year. In line with the purported new smartphones, rumor has it that Microsoft is planning to release not one but three Surface Phone models to cater to different demographics including a high-end business build.

Meanwhile, International Business Time narrowed down the supposed release to just June as latest news points out to the possibility that Microsoft may want to go head-to-head with Apple’s speculated release of the MacBook Pro 2016 which might happen during the annual WWDC which will also be in June.

Regardless of the specific date, the Surface Book 2 looks like a solid follow up to its predecessor. The gadget is reportedly packing a 13.5-inch display with 4K resolution and better graphics. It might also be sporting USB Type C ports as well as a much better battery life. Its first iteration was praised by Forbes for being a multi faceted device which can turn into a “a tablet, a notebook and even a desktop with the new docking station.” Its mobility without compromising performance was also commended.

'Need for Speed' news: EA Access to title for Xbox One...