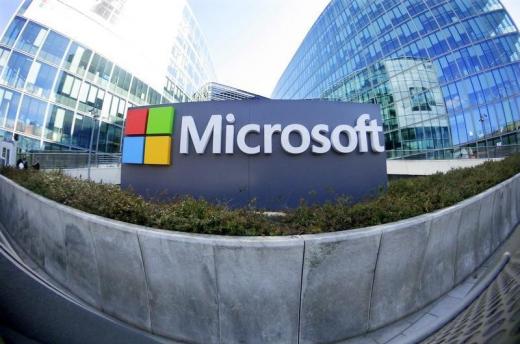 After the success of Microsoft’s first Surface book, there are expectations for the company to reveal a new model this year.

The first model of the Surface book was launched late last year, which served as a competition to Apple’s MacBook Pro. With that, it was speculated that Microsoft will release a new model called Surface Pro 2 this year.

There are rumors that the upcoming model will include the seventh generation of Intel processor called Kaby Lake as well as the i7 chipsets. Reports stated that the chips will include 14 nm FitFet manufacturing process, which will bring advantageous features for the device such as improved battery life for the device.

The design of the Surface Book is expected to be similar to the premiere model, which had a 13.5-inch screen. However, the second model is said to have 4K resolution instead of the 2000 by 3000 pixel resolution introduced with the first model. Moreover, the device might boast a detachable screen as well as a stylus that will ease usage.

While there has yet to be any official statement regarding the upcoming device, rumors suggest that it will cost around $1,499 USD. In the meantime, there is still no official release date for the Microsoft Surface 2.