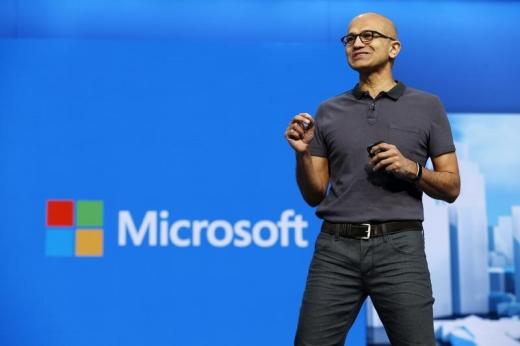 It’s almost halfway through 2016, and many technology companies are either releasing or announcing the new lineups of gadgets and devices for this year. One such company is Microsoft, which is speculated to make an announcement in June.

According to sources, Microsoft will announce the next installment in the Surface Book line this June. The announcement was allegedly done so Microsoft can catch up to Apple, which already released its 2016 Macbook lineup.

Last year’s introduction of the Surface Book series turned out well for Microsoft, at least initially. The Redmond-based tech giant released the first Surface Book to favorable reception, but the gadget’s life span turned out to have more than a fair number of problems.

Some users noted the lack of LTE connectivity and problematic USB ports, but many others noted power usage as the device’ biggest shortcoming. For some reason, some Surface Book devices failed to enter sleep mode properly, causing massive drains on the battery. It was not until February, months from its October release date that Microsoft finally fixed the problem.

That is why, with the Surface Book 2, Microsoft is aiming to switch over to Intel’s newer 7<sup>th generation Kaby Lake chipsets. Unfortunately, some reports contradict the inclusion of Kaby Lake processors.

ZDNet Intel will begin production of Kaby Lake in quantities at the end of the year. If true, then the Surface Book 2’s release could end up sometime in next year.

Until June’s announcement passes, these are all conjectures at the moment.