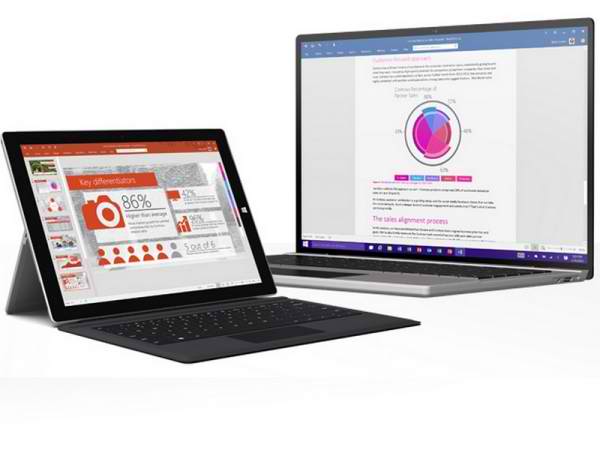 Microsoft Office 2016 for Windows has been officially announced, and it will be released on September 22.

According to the official Microsoft Office Blog, the new version of the popular Office productivity suite will be available starting late this month.

“You may have heard the rumors, but today I’m happy to confirm that Office 2016 will be broadly available starting on September 22<sup>nd,” said Julia White, General Manager of Office 365 Technical Product Management. “If you have a volume licensing agreement in place, you can download Office 2016 from the Volume Licensing Service Center starting October 1st.”

The team behind the new Office version also made improvements on how users can get their update to the latest version of their Office apps.

“We’ve enhanced the upgrade and installation experience, and for Office 365 subscribers, we’ve made changes to how the 2016 apps are updated moving forward. We’re also delivering new tools and resources to help you prepare, deploy and manage Office.”

Users who are currently on Office 365 ProPlus will continue getting regular updates. This up-to-date approach is called Current Branch, and the next Current Branch for users will be on the 22<sup>nd of this month, where they will have all their Office apps updated to the latest 2016 version.

For enterprise users, the Current Branch for Business will be on February 2016. This update will include all the Office 2016 application updates, as well as four months worth of software security updates. To know more how Microsoft’s Office 2016 update system rolls out, users can visit their TechNet page.

In relation to this, Microsoft is set to go out to do the Microsoft Cloud Roadshow, where they will give a two-day free seminar in 12 key cities around the world. Participants in the seminar will benefit on topics ranging from Office to Azure and to Windows.