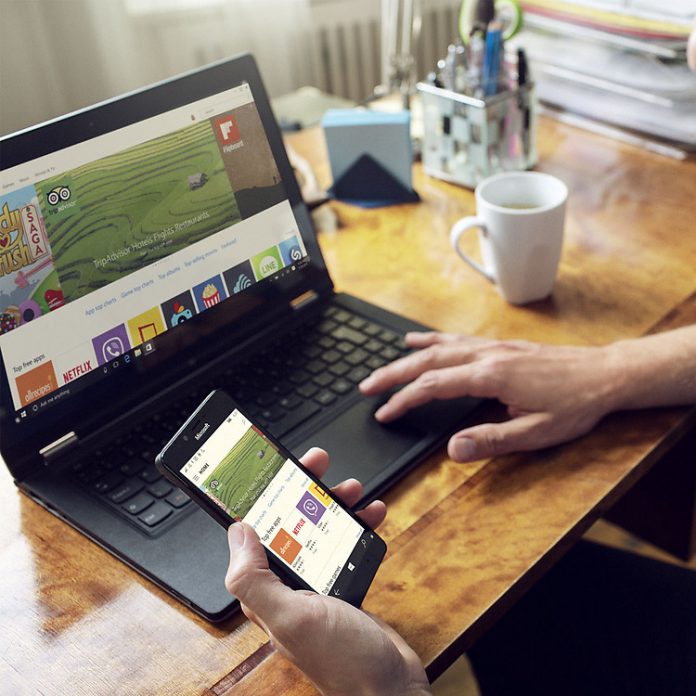 Microsoft is looking to put an end to passwords in favor of more advanced biometric security systems. Starting with the new beta version of its Windows 10 S operating system, the software giant will no longer require users to set up a password.

The new test version of the operating system will provide users with options to sign in to their computers using fingerprint, facial recognition, or a PIN. Each of these methods are already available in the official Windows 10 OS, but the difference is that the new version no longer requires that a user enter a password during the set-up phase.

The beta release, Windows 10 Build 17093, has been released for Windows Insiders, who are now testing the software. The password-less authentication works hand-in-hand with an app that users can install on their smartphones.

After installing the new operating system, users need only to sign in with their Microsoft account on the computer. Once it sees that the user is trying to sign in using the computer, it will send a notification to the user’s smartphone app asking to approve the sign in request.

For Microsoft, the password system can no longer adapt to the ever-advancing world of modern technology. “This relic from the early days of computing has long outlived its usefulness, and certainly, its ability to keep criminals at bay,” the company said in a blog post in December.

“For several decades, the industry has focused on securing devices,” Bret Arsenault, Microsoft’s corporate vice president and chief information security officer, said. “That model needs a makeover. Securing devices is important, but it’s not enough. We should also be focused on securing individuals. We can enhance your experience and security by letting you become the password.”

Breaches of password-based security systems have increased as modern technology continues to advance. According to a 2017 report from Verizon, insecure passwords cause an estimated 80 percent of security breaches.

Microsoft renewed drive to make passwords obsolete reflects a growing trend among hardware and software manufacturers. Companies like Apple and Google are all trying to shake up the old password-dominated system using fingerprint scans, facial recognition, and temporary codes.