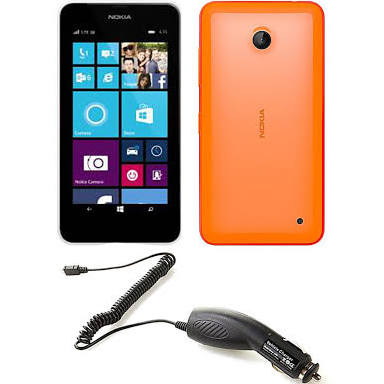 With recent leaks about various telecom firms’ latest flagships, it comes as no surprise that Microsoft’s Lumia 950 and 950 XL will have its fair share of the limelight.

“I see your Cityman, and raise you a Talkman (top to bottom),” he teased.

The leaker has a pretty solid reputation when it comes to releasing advance information and based on the images, the 5.2 inch Talkman is shown in black while the larger Cityman at 5.7 inches is sporting the color blue.

One of the main features highlighted by the post are the protruding rear snappers and the fact that they are both powered by the latest Windows 10.

Based on the rumored specifications reported by Tech Times, the Talkman will feature a Qualcomm based six core processor and will include 32 GB of internal storage along with an expansion slot for MicroSD. It will also work with 3GB of RAM. In terms of cameras, it will feature a 20 megapixel rear cam and a 5 megapixel front snapper. It will also have a 3,000 mAh capacity battery.

The Cityman on the other hand, will use a Qualcomm Snapdragon 810 or Snapdragon 808 octacore processor. It will also have 32 GB of internal storage, an expansion slot for MicroSD and 3 GB of RAM. Its camera capacity is also the same as the Talkman but it will have more battery life with a 3,300 mAh capacity battery.

In related news, it has also been reported that the handsets will be carried exclusively by AT&T and T-Mobile in the United States and sell them as early as November. There has been no reports whether Verizon or Sprint have plans to carry the devices on their roster as well.