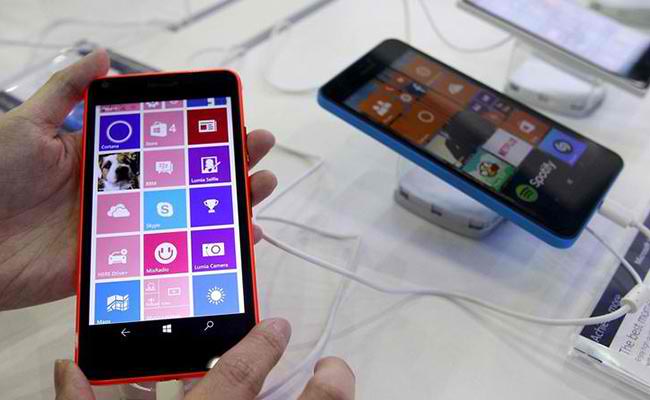 According to a report by Phone Arena, various new sources have confirmed that the Lumia will indeed skip a generation and jump to the Lumia 850, and it will be the very first Windows smartphone to use Windows 10 Mobile out of the box.

The new set of “leaked” information also tied-in with the previous leaks, as it revealed almost the same set of hardware specifications. The Lumia 850 and Lumia 850 XL are codenamed Talkman and Cityman, respectively. Additionally, the two variants of the Lumia 850 will sport a slim metal body make, together with support for a USB Type-C connector.

The Lumia 850 (Talkman) is rumored to run using a hexa-core Snapdragon 808 processor. It will sport a 5.2-inch wide display, with a stunning 2K resolution. It will also have 32GB worth of built-in internal storage capacity, and will support external microSD card expansion, along with 3GB of RAM. As for the camera, it will have a 20 megapixel rear camera, and a 5-megapixel front cam for selfies and video calling. The device is powered by a 3000mAh removable battery.

The Lumia 850 XL (Cityman), meanwhile, will run on an octa-core Snapdragon 810 processor. It will have a 5.7-inch display, with the same 2K resolution as the standard variant. It will have the same amount of internal storage and RAM as the Lumia 850, as well as have support for an external microSD expansion. The same goes for the camera, with the rear camera only having a three LED flash. The device packs more juice with a 3300mAh battery.

It is expected that these devices will be announced on October and will hit the stores on November this year.