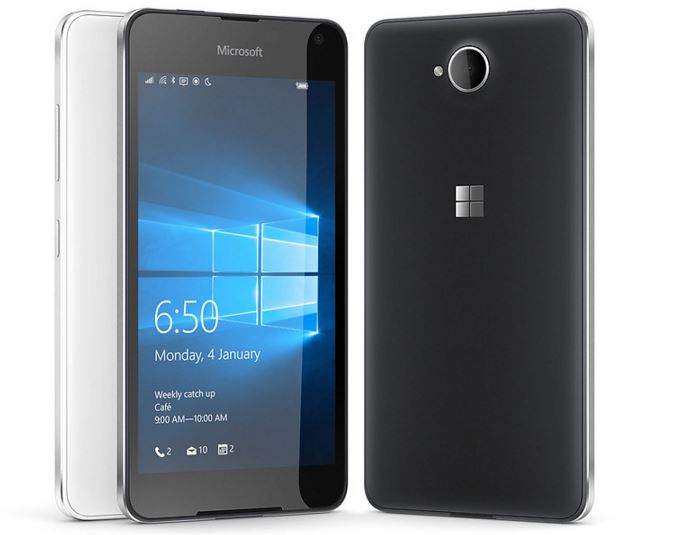 Microsoft just launched its latest device called the Lumia 650. Although it comes with the company’s most recent operating system Windows 10, the smartphone does not support Continuum.

Continuum for phone is a new feature that comes along with most Windows 10-carrying devices. It enables the device to work seamlessly with other gadgets, as it allows the smartphone to connect to a keyboard or mouse and function as a laptop through some accessories. Continuum also supports use of Office applications, as well as productivity features as the user may simultaneously project or play games and call or text at the same time.

According to Slash Gear, an official Microsoft spokesperson revealed the reason behind their decision, which is linked to the device’s target market.

“We are aiming to deliver the most productive Windows 10 Mobile devices at all price points. With the Lumia 650, our goal was to create a beautiful device that’s affordable for businesses to buy and deploy.”

The spokesperson added, “In this price range we are giving customers smart business tools, including seamless Office and OneDrive integration and Cortana, so users can stay productive and synced across all Windows 10 devices. We encourage users looking for Continuum productivity features to explore the Lumia 950 and Lumia 950 XL.”

Meanwhile, the same report also believes that another factor that “disqualifies” the Microsoft Lumia 650 from the continuum for phone feature is its specifications. The handset carries a modest quad-core Qualcomm Snapdragon 212, along with 1GB of RAM and 16GB of built-in storage that can be expanded through microSD card up to 200GB.

Compared to the larger and higher-end devices like Microsoft Lumia 950 and Lumia 950 XL, which carries Qualcomm Snapdragon 808, Lumia 650’s processor is not a contender on speed. But then, the Lumia 650 and Lumia 950 lines are not apples to apples comparison to begin with, as the former is also intended as a mid-tier device.

Microsoft promises the Lumia 650 to be a “smart choice for business.”