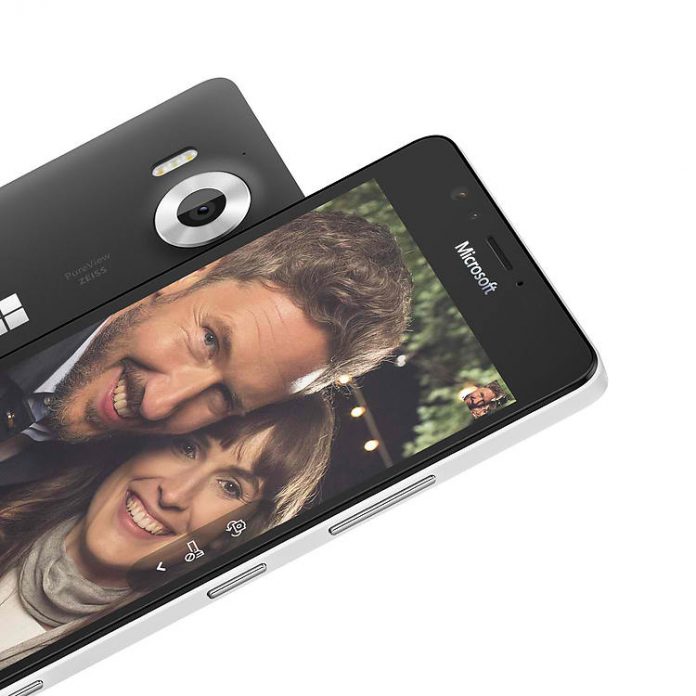 It seems that the highly rumored and leaked Microsoft Lumia 650 smartphone has a second variant.

The Federal Communication Commission has approved last Feb. 4 the sale of a device with model number RM-1154. Not so long ago, one with model number RM-1152, believed to be the single SIM variant of the Microsoft Lumia 650, was also approved by the FCC. In connection to this, the Redmond-based tech giant may make an announcement about the mid-range smartphone sometime in the near future, as GSM Arena reported.

Several leaks and rumors have hounded Microsoft’s Lumia 650 for quite a while now and many rendered images have also made their way online. There is even a rumor that an XL variant is possibly out there ? one with a 5.4-inch screen with a 720p display. If rumors prove to be true, then it may also be announced together with the regular Microsoft Lumia 650, single and dual-SIM.

The Microsoft Lumia 650, according to the rumored specs, is a 5-inch smartphone with a 720 x 1280p IPS display, giving a 294 ppi pixel density and loaded with Windows 10 mobile as its operating system. Several other rumored specifications include a quad-core 1.1 GHz Qualcomm MSM8909 Snapdragon 210 with an Adreno 304 for its GPU, a 1 GB RAM and 8 GB of ROM or storage space. A microSD slot is said to be available that can support up to 128 GB of extra storage.

The Microsoft Lumia 650 is also rumored to be coming with an 8 MP rear-facing camera that features a 1/4-inch size sensor, focal 2.2, 28 mm, an LED flash and will be capable of taking HD videos, while the front will have a 5 MP camera. A 2000 mAh removable Li-Ion battery is included and will be available in various colors.

Winfuture, a German website, published the latest batch of rendered images for the Microsoft Lumia 650. The images show the smartphone in black and white and with metal on its design.