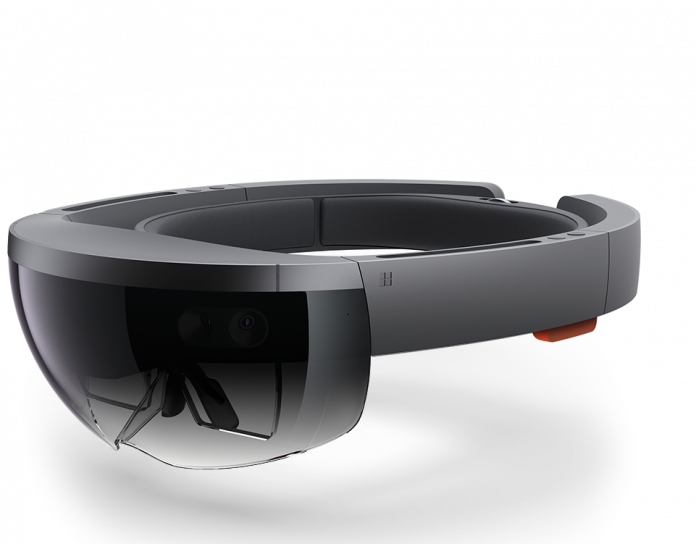 Tech giant Microsoft is having a good year following the release of many new devices. One of the most interesting is the HoloLens Development Edition that will be exclusive to developers for now.

Priced at $3,000, the device is a virtual reality (VR) headset that will allow those who are interested and qualified to develop holographic apps.

In terms of productivity and business, the HoloLens can turn flat illustrations to 3D images. As mentioned on Microsoft’s Website, “Learning comes alive when flat illustrations become 3D images students explore, alter, and examine from every angle. Microsoft HoloLens is helping Case Western Reserve and the Cleveland Clinic transform teaching for the future.”

Another partner of the company for their new VR headset is NASA. The Jet Propulsion Laboratory of NASA will use the HoloLens to explore Mars using holograms of images provided by Mars Rover.

The device is made up of components that enable holographic computing. According to Microsoft, the optical system of the HoloLens works with advanced sensors. Meanwhile, the holographic processing unit (HPU) processes large amounts of date per second with ease.

Design-wise, the company says that the VR headset is “designed like a performance car with great distribution for a comfortable fit.”

Weight is distributed evenly so that the wearer’s nose and ears are saved from uncomfortable pressure. The fit is also adjustable, so regardless of the head size, the HoloLens will fit properly.

Those who want to get their hands on Microsoft’s HoloLens need to meet some prerequisites. One, they have to be a developer residing in the United States (including Puerto Rico) or Canada. Two, they should be members of the Windows Insider Program, so they can provide feedback. Three, they should be able to understand English because the Development Edition only comes in that language.

Accepted applicants will be invited to pre-order the device starting January 2016. Afterwards, they will receive their headsets in the first quarter of the same year. Applications can be made on Microsoft’s website for the HoloLens.