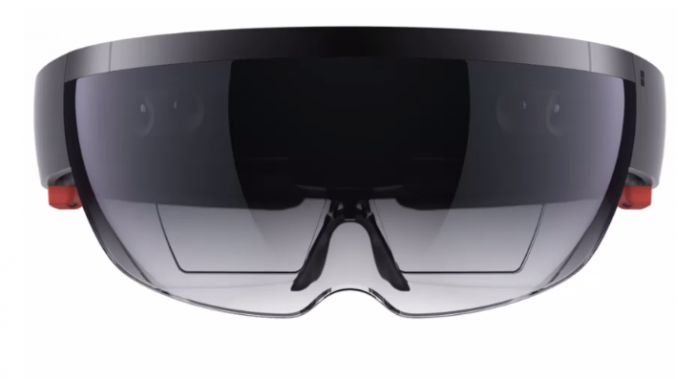 Microsoft HoloLens will be out next year but not to the general public yet.

Microsoft chief executive officer Satya Nadella shared to BBC that the first version of the latest gadget will become available to the developers first, as a part of their five-year plan.

“We will have developer versions of it first, and then it will be more commercial-use cases, and then it will evolve. This is a five-year journey. We are looking forward to getting a v1 out, which is more around developers and enterprises, and you know it’s in the Windows 10 timeframe, which means that it is within the next year.”

If this comes to fruition, the earliest the device may hit the market will be sometime during year 2020.

The device was first announced in January 21 during an event for Microsoft Windows 10, after being developed for five years under the codename “Project Baraboo.” The holographic device is a headset that looks like a transparent visor, equipped with a built-in computer that can act as projectors of images.

It was also put in a demonstration during this year’s Electronic Entertainment Exposition featuring gameplay from “Minecraft” and “Halo 5: Guardians.” Although, it was first used for gaming, Nadella refuted the speculation that the hologram-projecting device will majorly serve for this purpose.

Talking to ZDNET, “I want us to push a lot more of the enterprise usage … In general Microsoft’s approach will be always this dual-use focus, or this multi-focus. What we can uniquely do is bridge consumer to enterprise. That’s in our DNA,” he stated.

According to a report by Fortune, the company has been upping their investment in recent years in augmented and virtual reality technology which are expected to generate a combined estimated revenue of $150 billion by year 2020.