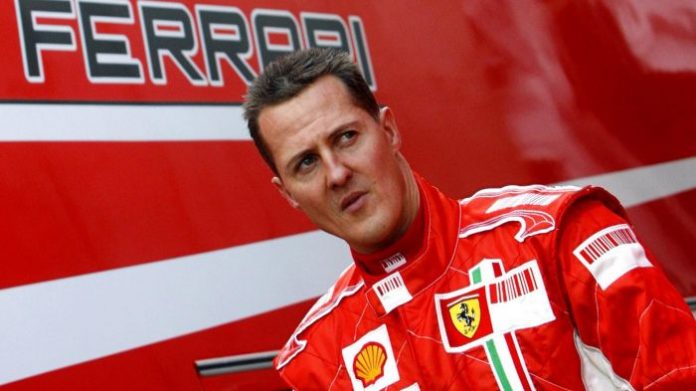 It has been more than a couple of years now since seven-time world champion Michael Schumacher had a terrible accident while having their vacation in the French Alps, leaving him with severe head trauma. Although there was progress along the way, the F1 legend continues to recover slowly, reports reveal.

Very little news and updates are known about Schumacher, as the family has also requested for utmost privacy regarding the matter. Earlier this year, there were reports that the former F1 racer had already spoken his first words after the accident, as well as news saying that he had started walking. However, Sabine Kehm, Schumacher’s manager, slammed the rumors.

“Unfortunately, we are forced by a recent press report to clarify that the assertion that Michael could move again is not true. Such speculation is irresponsible, because given the seriousness of his injuries, his privacy is very important for Michael. Unfortunately they also give false hopes to many involved people,” reported Sky Sports.

The former F1 racer continues to have a lot of people praying and pouring support for him and his family, despite the very few details that they hear about him. The family has also penned a note of gratitude to the supporters, as posted on the official page of the seven-time champion.

It simply said, “Your strength is helping us.”

After which, it continued, “Still we receive wishes for Michael to get well soon every day, and we are still stunned by the sheer amount of sympathies. We can only always thank you for facing this fight together with him and us. We remain confident and hope the best for Michael. Your strength is helping us to keep supporting him.”

The family may most likely share some news to the public if significant progress happens to Schumacher.

X-Men and Fantastic Four crossover is on and will focus on...