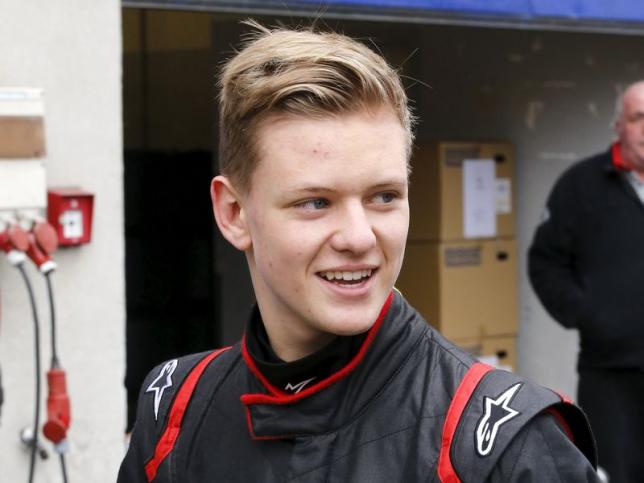 At the height of his career, Michael Schumacher was easily the best professional racer in the world. That is why it does not come as a surprise that his son, Mick, is also slowly following the footsteps of his iconic dad in the world of fast cars.

Being a Schumacher in the world of Formula One can be both a blessing and a curse, and Mick is making sure that he takes his time honing his craft.

“I will not be rushed and will not only have an eye for the quick results, instead I will be working on myself constantly and focused. Racing is an extremely complex sport, this makes it difficult and at the same time really fascinating,” the 17-year-old told Pirelli.com.

“Racing is what I dream of. Actually, racing is constantly on my mind. It’s exhausting, it’s difficult, it’s challenging, it’s complicated. It’s simply awesome,” he added.

Earlier this year, Mick had signed with the Prema Powerteam under the management of Sabine Kehm, who also stands as the manager to his injured father. Kehm shared that the younger Schumacher will be participating in both the German ADAC Formula 4 and the Italian Formula 4 racing series as part of his slow breakthrough in the world of pro racing.

Meanwhile, as Mick makes a name for himself, his dad is still battling for his life after his skiing accident back in December 2013. Official news has been so scarce that no one knows for sure what the exact condition of the seven-time world champion is right now. Nevertheless, snippets and comments from those close to the German icon have been keeping fans in the loop with regard to Michael’s road to healing.

A previous report from Express had tried to decode what could possibly be happening to the 47-year-old athlete behind closed doors. Peter Hamlyn, a spinal surgeon, shares that while Michael is in stable condition, it is not certain how long it will take for him to recover or if he will recover at all.