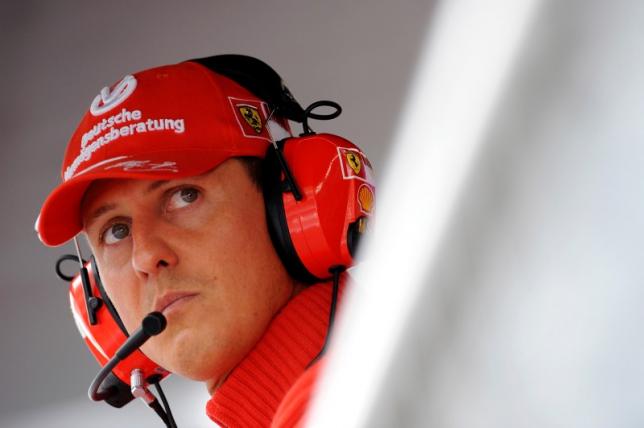 After the lack of any official word with regards to legendary racing car driver Michael Schumacher, fans were treated to a statement and an update in terms of the F1 icon’s current road to recovery.

Last week, Schumacher’s manager Sabine Kehm made a public appearance to accept a lifetime award by Nurburgring on behalf of the 47-year-old athlete. During his acceptance speech, Kehm made a brief but poignant speech honoring Schumacher.

“This award is an acknowledgement of his great willpower, his motivation, his talent, his discipline and his work ethic,” she said. “I realise we would all like it if Michael himself could be here, but unfortunately that is not possible.”

Despite this, Kehm was also realistic but remains optimistic on the current situation adding “We have to accept it and learn to deal with it. We will continue to hope and do everything so that it will be different again.”

“I’m very pleased to know that he is reacting,” the former Ferrari boss told Express last week in an interview.

Schumacher’s healing process may be on a slow crawl but Montezemolo is keeping his hopes up that the German racer will be able to get through this trying times. The Italian businessman’s positive attitude towards the situation is rooted in Schumacher’s will power to survive and sheer determination saying, “I know how strong he is. I’m sure that thanks to his determination, which will be crucial, he will come out from this very, very difficult situation. And I really hope.”

Since the seven-time Formula One world champion’s catastrophic accident back in 2013, his family and close friends have been very guarded in term of what information leaks to the media. This is to the dismay of a lot of Schumacher’s fans and even former manager Will Weber who openly demanded to know the truth regarding his former colleague.