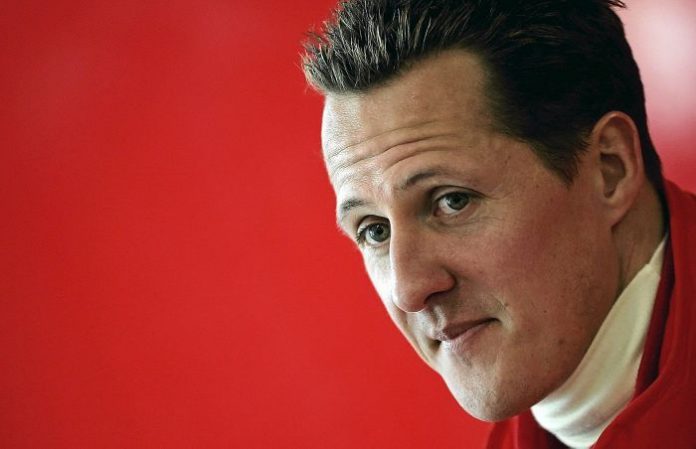 There has been a lot of curiosity regarding what happened to Formula One racing legend Michael Schumacher. Schumacher suffered a freak accident while skiing a couple of years ago and since then, no updates regarding his status have been given, leaving fans confused about his fate.

Schumacher’s manager Sabine Kehm has been the one acting on behalf of the racer, recently accepting a Lifetime Achievement Award for him. During the awarding, she explained that Schumacher would have been happy to accept the award but even then, she did not give any update on his progress.

Recently, Schumacher’s wife Corinna was reported to have sold some of their assets, which created rumors regarding how the family is faring. Upon retiring, Schumacher had a net worth of $800 million. However, since Corinna sold their private jet and holiday pad, there have been speculations that Schumacher’s condition has taken a bad turn.

It was reported that the family has around $10 million worth of medical costs. With that, there is a lot of question regarding their financial status. However, it was said that the sale was just a practical move for the family, since Schumacher will not be able to use the jet anyway due to his injury.

While his family and fans wait for his recovery, some reports have indicated that the racer is possibly going through depression. Many point out that he is suffering from depression due to the accident, which is why the family is keeping a lot of the information about his condition confidential.

It was said that he gets very emotional when hearing his children and pets. According Italian newspaper Corriere della Serra’s writer Giorgio Terruzi, as reported by Express, “Schumi cries. And sometimes mysteriously. He cries when he hears his children, his wife’s voice, his dogs. In the silence of that room, a tear runs down his thin face at a known sound. We have a man that we usually consider unbeatable…engaged in a struggle.”