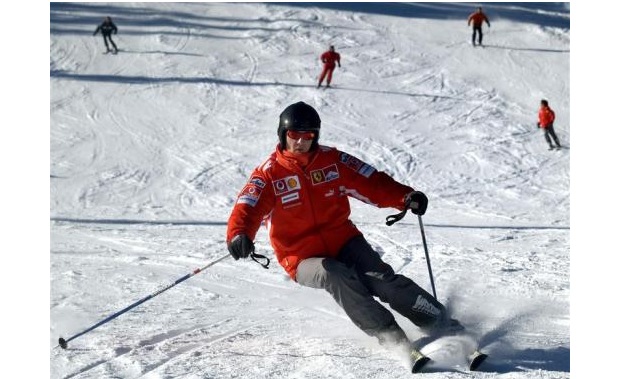 Seven-time Formula One champion Michael Schumacher is still recovering from the terrible skiing mishap that happened in 2013. As of late, the former F1 racer is said to have come out from a long coma and is now responding to medications. However, the healing process seems to be slow and medical experts claim that chances of a full recovery from this type of injury are almost zero. Schumacher is currently at his home near Lake Geneva and being attended by a team of rehabilitation professionals.

Furthermore, neurosurgeon Dr. Peter Hamlyn mentioned that the racing legend needs to undergo a very long series of treatments, medications, and rehabilitation to at least bring back some of his senses. Hamlyn further explained that what happened to Schumacher was indeed a second chance at life and survival to such head traumas are almost impossible.

Reports also suggest that the expenses for Schumacher’s medication and rehabilitation is getting higher by the day that it will only take a matter of time before all his earnings as a professional F1 racer would be all used up. In fact, his wife is said to be paying a staggering amount of at least $140,000 every week for his rehabilitation and this does not include the medication the racer is currently taking. Having said this, it is said that whenever Schumacher hears his wife and kids having a conversation or just by saying words of encouragement to him, the only response he can give to them are tears that trickle down from his eyes.

Only time will tell as to when will Schumacher can recover at least some of his remaining senses if not all of them and according to recent reports, his wife had decided to sell their vacation house including their private plane just to make amends for Schumacher’s ever-growing medical bills.

Ultimately, however, until the Schumacher family gives an official update, rumors regarding the racing legend should be taken with a grain of salt.