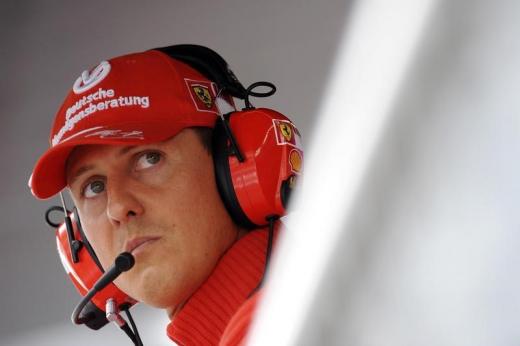 Legendary Formula One car racing champion Michael Schumacher’s current health condition remains a mystery, but it does not quell the hope of his colleagues and fans that their hero will recover from injuries sustained in a skiing accident more than two years ago.

According to CNN, the same sentiment is shared by the seven-time world champion’s former boss at Ferrari, Luca di Montezemolo.

Di Montezemolo shared back in February that one of F1’s most important drivers’ recent health status does not look very good. However, he seems to be more positive this time around, “I’m very pleased to know that he is reacting,” the Ferrari’s former president shared to the news outlet. However, he did not further elaborate on his statement.

He also said that he believes the driver’s inner qualities will help him in the ordeal, “I know how strong he is. I’m sure that thanks to his determination — which will be crucial — he will come out from this very, very difficult situation… And I really hope. He was an important member of the family and for me it’s difficult to separate Michael as a driver from Michael as a friend.”

“I remember every new year before the championship started, he was always asking me to do private testing alone to make sure he was still a good driver. This is a demonstration of how he was,” Todt further revealed.

News regarding Schumacher’s status has been hard to come by with his family protecting their privacy as he undergoes rehabilitation in their home in Switzerland. Fans continuously pray for his recovery and offer words of encouragement around social media under the hashtag #KeepFightingMichael.