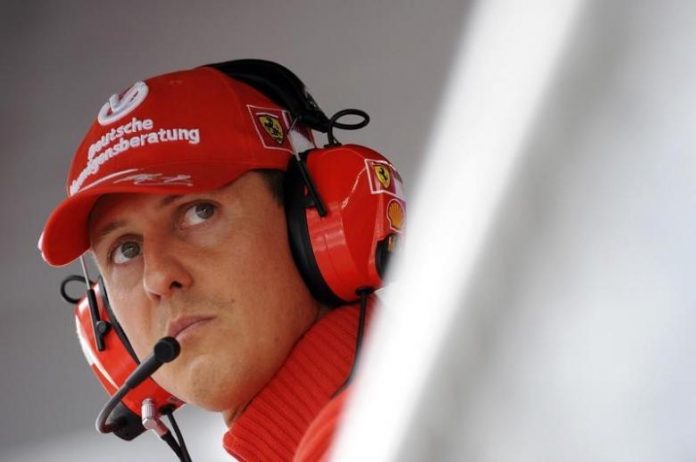 In December 2013, seven-time Formula One (F1) world champion Michael Schumacher went skiing with his son at the French Alps. The fun-filled family trip ended badly when the F1 icon fell while he was skiing and critically injured his head. He was reportedly in a medically-induced coma while recovering. However, according to his former manager, the Schumacher’s family was not disclosing his real condition.

Speaking to German magazine Bunte (translated and reported by The Sun), Willi Weber, who managed the legendary racer at some point, was straightforward in his statement about the Schumacher’s family.

“For some time now, I’ve been saying that the Schumacher family is not telling the whole truth. It’s time to pour pure wine for his millions of fans. But I’m biting on granite because for a long time my advice is no longer heard,” Weber explained.

In late 2016, the same German magazine reported that the German racing driver was starting to recover from the incident and was finally able to walk with the help of a therapist, but the lawyers revealed differently.

Sabine Kehm, Schumacher’s manager, issued a statement at that time, dismissing the allegation.

“the assertion that Michael could move again is not true. Such speculation is irresponsible, because given the seriousness of his injuries, his privacy is very important for Michael.” Kehm stated.

Meanwhile, the 17-year-old Mick Schumacher is following his father’s footsteps. He is set to join European F3 this year.

Jean Todt, the president of Federation Internationale de l’Automobile (FIA), asked the motor racing fans not to force the young racer to record-tying his F1 icon dad. Being close to the Schumacher, Todt indicated that he has known Mick since he was a boy.

“I can only ask everyone not to put him under so much pressure,” said Todt during his interview with German newspaper SID.

When questioned if Mick has a chance to be part of F1 world, Todt answered that Schumacher’s son is progressing in his own way.

“He should be left alone to continue developing,” Todt added.

'The Elder Scrolls 6' release date: Bethesda wants everyone to forget...

The Simpsons rumored to end after season 30: Showrunner says he...