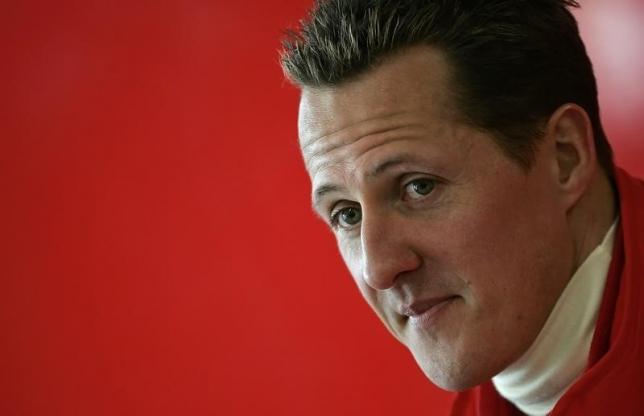 Formula One (F1) racing great Michael Schumacher’s health condition after his skiing accident in December 2013 has relatively been kept out of the public’s eye, a decision that his family agreed upon and has been firm on up to this point. And while news is sporadic and rare, rumors have it that the German racer is showing very little progress.

A previous report revealed that Schumacher is undergoing a comprehensive rehabilitation program with the objective of getting his physical abilities back, particularly his motor skills. The seven-time F1 World Champion is for the moment unable to walk, speak, or even do the simplest tasks. He reportedly has very limited cognizance of his surroundings, which could lead to building up anxiety and depression.

Schumacher’s accident happened in the French Alpine Ski resort in Mribel, France. While skiing with his son, he suffered a life-threatening head injury that left him in a medically induced coma for six months. After almost a year in the hospital, he was brought home and since then has been under consistent medication and rehabilitation.

The most recent update on Schumacher’s condition came in May, when his manager and spokesperson Sabine Kehm talked about his condition while accepting the Lifetime Achievement Award at Nurburgring in his behalf. She said that the condition of the 47-year-old, including his recovery, are overshadowed by uncertainty, but his family already accepts it and is learning how to deal with his current state.

There also are reports that the family is facing difficult financial decisions due to the increasing costs of his rehabilitation. The German racer was estimated to have a net worth of $800 million when he retired from the sport of racing, but his wife Corinna was still forced to sell a couple of the family’s properties a holiday pad and a private jet.

With a serious head injury that led to a coma, a lot of people wouldn’t be able to survive what Schumacher experienced. But he’s fighting and that is the only thing that matters for his family and fans.