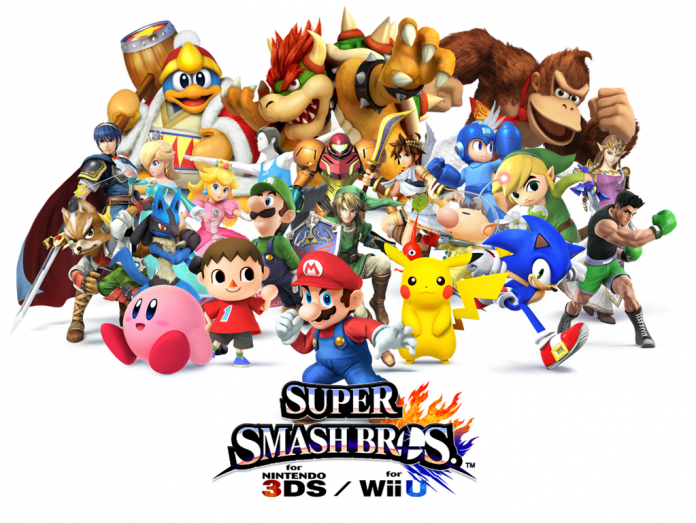 Nintendo is finally ready to roll out its Amiibo figurines, as revealed by the company during Gamescon 2015 in Germany last week.

According to Eurogamer, Nintendo has announced to its fans the release dates for the Amiibo figurines featuring characters that are playable in its video game “Super Smash Bros 4,” or also known among gamers as “Super Smash Bros for 3DS.”

One of the figurines to be rolled out later this year is the Mewtwo Amiibo, which will be available for sale beginning October 23 this year, Eurogamer said.

The International Business Times said that October 23 is the release date for the Amiibo in the United Kingdom, and that no specific date for its North American release has been announced.

Other DLC figurines are also slated to be released, Ecumenical News said. The Ryu and Lucas DLC characters for Super Smash Bros 4 are next in line to be launched, although Nintendo did not specify a release date for the two figurines.

Other DLC characters are set to be given their Amiibo figurines soon, Eurogamer said. As to which characters will be turned into figurines, the article said that Nintendo is currently subjecting the choices into a fan vote.

Nintendo’s official website also announced that it will be releasing a Super Mario Bros. Amiibo on September 11 to commemorate the game’s 30th anniversary.

In addition to 30th anniversary Amiibo, Ecumenical News said, Nintendo will roll out the Bowser Jr. Amiibo in September. However, the publication stated that there was no specific release date within the month that was announced by the company for the Amiibo during Gamescon 2015.

The IB Times said that the September roster of Amiibo figures will include Dr. Mario, Ganondorf, Olimar, and Zero Suit Samus.

After the anniversary and DLC Amiibos, Eurogamer revealed that Nintendo will begin rolling out figurines of characters from Animal Crossing. Alongside the character figurines, card-based Amiibos will also be released for the Animal Crossing villagers.