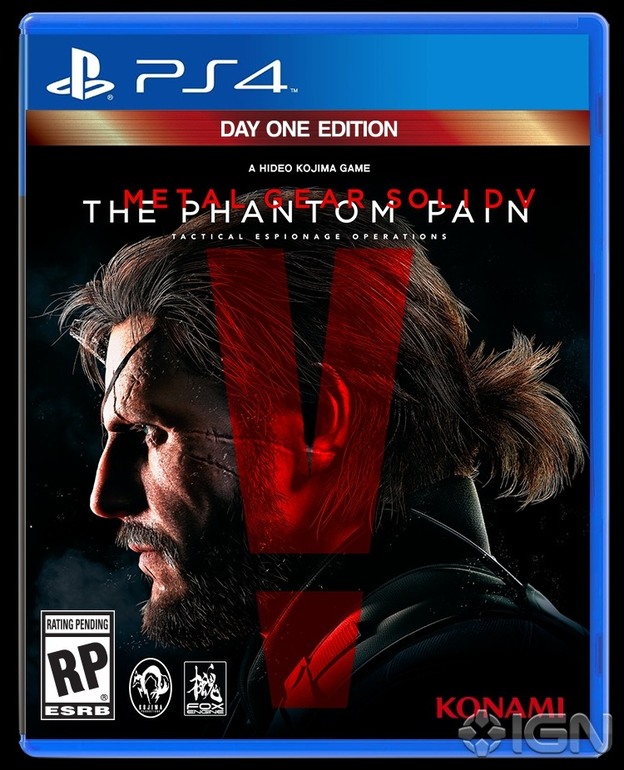 True to his word, the creator of the Metal Gear franchise, Hideo Kojima, released the new and final trailer for the upcoming and very much anticipated game, Metal Gear Solid V: The Phantom Pain.

The extended traileralmost six minutes longdepicted the plot line that the game will follow, and gave players a sneak peak into the gameplay of the upcoming game.

The trailer felt very cinematic, that at some point, it felt like a very good trailer for a very good Metal Gear Solid3D movie. The trailer was directed and edited by Kojima himself.

Also, during the Electronic Entertainment Expo (E3) 2015 presentation of Konami, more details regarding new and improved features of the game were revealed. In a report by Gamepur, a Reddit user revealed online what was discussed during the E3 presentation, which focused mostly on the ability to customize characters and items. Here is a summary of the post:

Metal Gear Solid V: The Phantom Paincomes to the PS4, PS3, Xbox One, Xbox 360 and PC on September 1.

'Clash of Clans' update October 2015: title might get major updates...