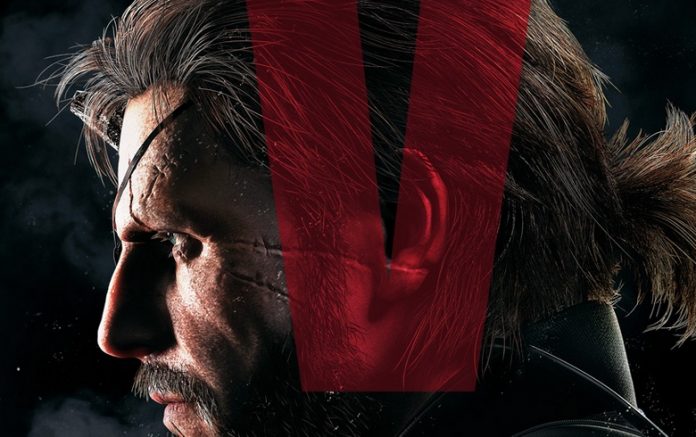 A bug that destroys save files was recently discovered by players of “Metal Gear Solid V: The Phantom Pain.” Players who use sniper Quiet on either Mission 29 or Mission 42 are in danger of losing or corrupting their save data. Versions for Xbox 360, Xbox One, PlayStation 3, PlayStation 4 and Steam were all affected. “Phantom Pain” is a long game and corrupted save files could risk players losing hours of gameplay.

Konami previously advised gamers not to take Quiet to the Mission or to use the Butterfly Emblem in case players opt to have her company. However, they have recently addressed the issues that could potentially send players back multiples hours in the game.

Through their Metal Gear Solid Twitter, Konami announced, “We’re happy to report that a fix for the Quiet/save data issue has now been implemented for PS4. The same fix for other platforms are coming.” Moments later, the company also announced the PC version.

The update 1.03 fixes issues players experience in the black screens after clearing Mission 29 and Mission 42. Progression failures after the tutorial and are the aforementioned Missions have also been repaired.

Soon, fixes for PlayStation 3, Xbox 360, and Xbox One will also be released. According to Konami Europe’s Twitter, “The “Quiet bug” in #MGSVTPP has been fixed for PS4 and PC. The remaining platforms will follow soon! Stay tuned!”