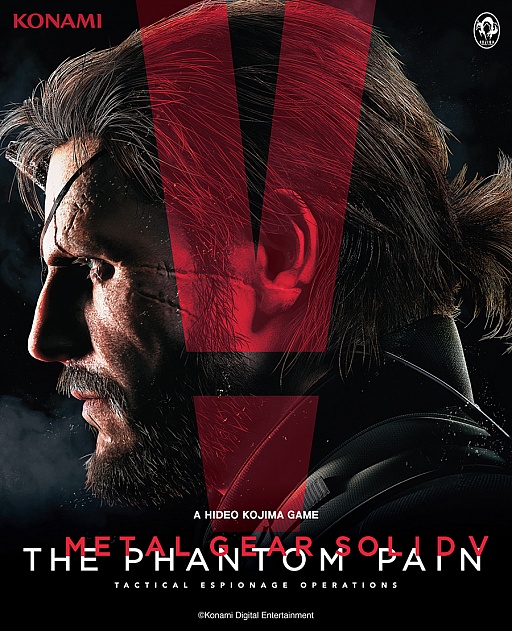 Kojima’s exit came in the wake of a complaint filed by Italian based neurosurgeon Dr. Sergio Canavero before the Italian authorities about his uncanny resemblance to a character in the game, Franchise Herald reported.

According to the complaint, the doctor was having trouble with a character with his likeness performing a series of violent acts released on the game’s trailer. He also said that he suspected that the character was based on himself using footage from his TED conference talks.

“I do not have any suspects.I have nothing else to add except to declare my willingness to proceed against the people responsible for the facts explained here, which the judicial authority will observe as crimes,” he said.

Kojima assured fans that despite his departure from the company, he remains 100 percent involved in the game and proceeded to vow to make it the greatest game he has created to date.

Based on the latest reports by IGN, the game will be released on Xbox One, Xbox 360, PS4, or PS3 on September 1, while the PC on Steam version will come out on September 5.

The game will be available in Day One Edition as well as a Collector’s Edition which will include a lot of extra physical and digital content.

The game has received an R 18+ Restricted rating from the Australian Rating Board due to “High Impact Themes and Violence, Online Interactivity.”