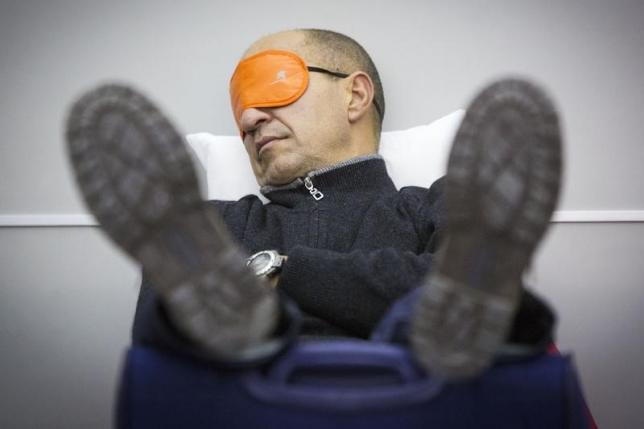 Researchers from Cedars-Sinai Medical Center in Los Angeles, California demonstrated that lack of sleep, even for just one night, actually increases blood sugar levels in a similar way that a high fat diet would. Results from this study, reported in Student Science, highlights the importance of sleep and how it is linked to the maintenance of a person’s health.

The maintenance of blood sugar levels is done by the cells. Insulin is a hormone that enables cells to use food (in the form of glucose) that was ingested and is therefore important in regulation of blood glucose levels.

The conclusion of the study came from observing how dogs would metabolize glucose in periods of sleep deprivation. They compared the insulin sensitivities of dogs that were sleep-deprived and those that were not. After depriving the dogs of one night’s sleep they found that the sleep-deprived dogs had a 33 percent reduction in insulin sentivity as compared to normal.

Next. they fed the dogs with a high-fat diet for six months and subjected these dogs to another round of sleep deprivation. This caused a reduction of 21 percent in their insulin senistivity. However, the sleep deprvation did not cause a further decrease in insulin sensitivity.

Short term sleep-deprivation and long-term high fat diet causes decreased insulin sensitivity in dogs in the same extent, suggesting a similar mechanism in bringing about these effects. In addition, this could also mean that sleep deprivation will not cause a further decrease in insulin sensitivity.

“Our study suggests that one night of total sleep deprivation may be as detrimental to insulin sensitivity as six months on a high-fat diet. This research demonstrates the importance of adequate sleep in maintaining blood sugar levels and reducing risk for metabolic diseases like obesity and diabetes.” said lead researcher, Josiane Broussard, Ph.D. as quoted in a press release from The Obesity Society.

The findings were presented during a poster presentation at The Obesity Society Annual Meeting last year in Los Angeles, California.