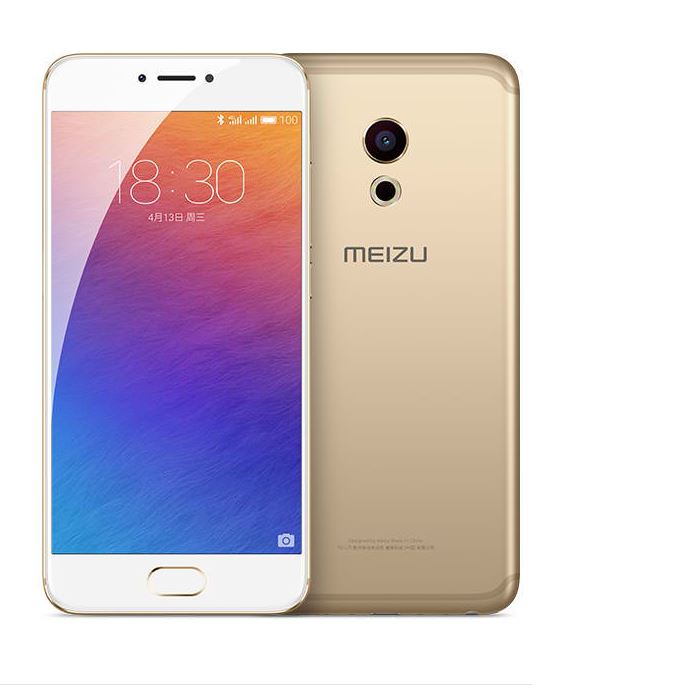 Meizu recently unveiled its newest flagship smartphonethe Meizu Pro 6. The device is smaller than its predecessor, the Meizu Pro 5, but it sports a set of new features that seem to make up for the smaller display. The Pro 6 is currently available for pre-order only in China, with no word from the company if the device will be sold outside its home market.

As detailed over the official website of Meizu, the new Meizu Pro 6 flagship sports a smaller 5.2-inch Super AMOLED On-cell display unlike the 5.5-inch display the previous Pro 5 flagship had. While the display may be smaller than its predecessor, it has a feature that the Pro 5 did not have. The new Pro 6 features 3D Touch haptic display technology, similar to the Force Touch technology of Apple with its iPhone series.

The device runs under a MediaTek Helio X25 chipset, with a deca-core CPU clocking in at a speed of 2.0 GHz. The graphics of the device is handled by an ARM Mali T880 GPU.

The device sports 4GB LPDDR3 RAM, along with either 32GB internal storage capacity or a 64 GB one, with support for an external microSD expansion of up to 128GB.

As for the camera, the device sports a 21.6-megapixel main rear camera with an f/2.2 aperture and a laser-assisted and Phase Detection Autofocus feature in a Corning Gorilla Glass 3 protected lens. It is coupled with a 5-megapixel front snapper with a FotoNation 2.0 feature for selfie enhancement.

The Pro 6 is powered by a 2,560 mAh battery with an Charge 3.0 fast charging feature, and boots on Android Marshmallow 6.0.