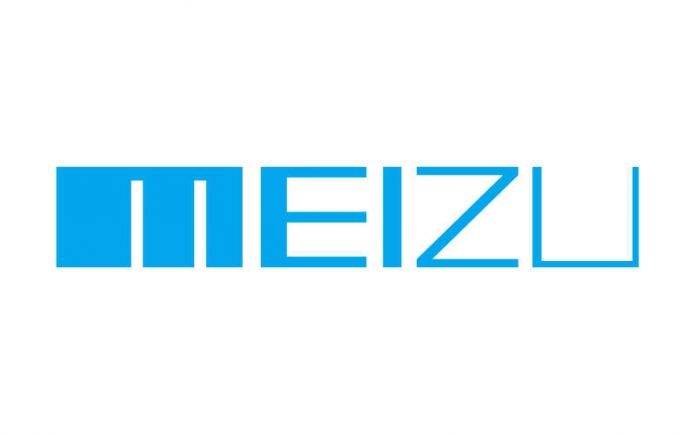 Chinese mobile manufacturing company Meizu is expected to unveil their latest flagship on June 30, and as the expected reveal date draws nearer, details for the long-rumored MX5 and its bigger variant MX5 Pro leaked once more.

According to a report by Gizmo China, posters for the MX5 revealed the device to have a fast-charging feature called mCharge, which boasts of the ability to charge the phone form 0% to 25% in just 10 minutes, and to 60% for just another 30 minutes.

Additionally, the MX5 flagship is expected to run with the new Flyme OS. The question that fans want to know is whether it will run on its own on the device, or will it run on top of Google’s Android.

Previously, it was reported that Meizu is planning to release a bigger and more powerful version of the MX5, and will be called the Meizu MX5 Pro. While the ordinary MX5 is 5.5-inches, the MX5 Pro is bigger as it is expected to come with a 6-inch display with a QHD 2560 x 1400 resolution. It boasts of a massive amount of 4GB of RAM, 1GB more than its standard version, making the phone perfect for heavy gaming and multi-tasking. However, its 20 megapixels rear camera with the capability to shoot HD videos with 2160p resolution at 30 fps remains the same with the MX5. The front camera is also the same at 5 megapixels with the capability to shoot 1080p HD videos.

One of the two major new features and hardware specification of the alleged Meizu MX5 Pro is its utilization of an oval-shaped physical center button, something that is out of the ordinary for a Meizu phone. The center button is expected to be equipped with a fingerprint scanner technology.

Also, MX5 Pro was rumored differ greatly from its smaller variant. The MX5 Pro may run with Samsung’s very own Exynos 7420 chipset. This octa-core processor is the same chip that powers the Samsung Galaxy S6 and S6 Edge, so users may already have an idea of the processing power that this rumored MX5 Pro will be bringing.

The Meizu MX5 and MX5 Pro is expected to be released sometime this July.