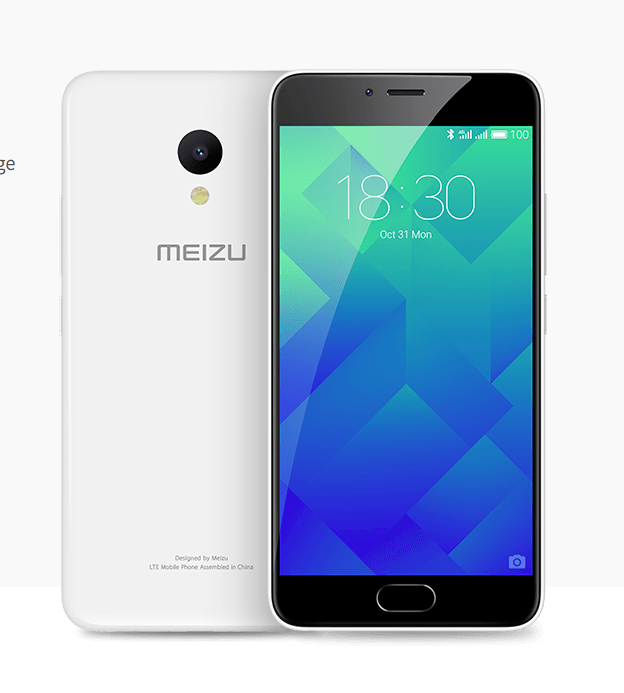 Meizu recently unveiled a new, super affordable smartphone dubbed the M5. The midrange device is said to have seen impressive registration numbers from interested consumers within 24 hours of its debut.

According to GSM Arena, the M5, which was made official earlier this week, is currently up for registration in Meizu’s home country of China. It appears that a lot of prospective buyers found the new offering interesting as it received a total of 4.3 million registrations. However, it should be noted that the number does not necessarily represent sales as not everyone might have pre-ordered the phone.

Despite being popular in China, Meizu has yet to make a real impact in the international market, specifically in North America and Europe. Early reviews suggest that M5 may try to change that as it’s targeted at consumers who are looking for a decent device on a tight budget.

Under the hood, there are two options to choose from one with 2 GB of random access memory (RAM) and 16 GB of internal memory and another with 3 GB of RAM and 32 GB of native storage. Both are expandable via a microSD card slot which also doubles as a second SIM slot. It is powered by the MediaTek MT6750 processor and the ARM Mali-T860MP2 graphics processing unit (GPU).

Additional features include the mTouch 2.1 fingerprint sensor with capacitive touch, 360-degree recognition, a response speed of 0.2 seconds and memory of five fingerprints. The battery is typical at 3,070 mAh.

The Meizu M5’s first sale is scheduled to take place on Nov. 7, to be followed by another one on Nov. 11.