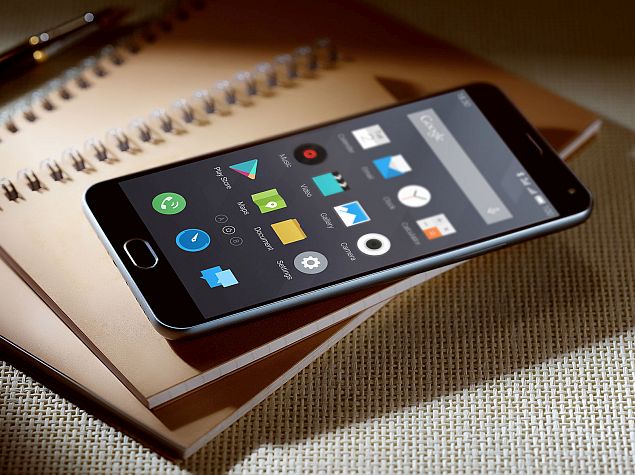 The Meizu m2 note will finally be coming to India, following an initial launch exclusive to the Chinese market.

According to a report by Gadget Blaze, the Chinese mobile company will be launching their new flagship phablet device in India on August 10, exclusively available via Amazon India. The Meizu m2 note will be available for a selling price of Ps 9,999, or roughly around $157.

It has the power of 2GB worth of DDR3 RAM, with a built-in internal storage capacity of 16GB. The m2 note does not have a dedicated slot for an external microSD expansion, but it does have a hardware feature called the Hybrid Dual SIM slot, wherein the phone supports dual SIM functionality, but the second slot can be used as a slot for an external microSD card expansion instead. The Hybrid slot can take up to 128GB worth of microSD card expansion.

As for the camera, the Mezi m2 note comes with a 13 megapixels rear-facing camera, equipped with LED flash, 5P lenses, and an f/2.2 aperture. A 5 megapixels camera graces the front, equipped with an OmniVision 5670 sensor, 4P lenses, F/2.0 aperture and 69-degree wide viewing angle capability.

As with all smartphones, the m2 note supports various connectivity modes such as 4G LTE, 3G HSPA+, Bluetooth 4.0, Wi-Fi and GPS.

The Meizu m2 note boots on a custom Flyme OS, largely based on Google’s Android Lollipop 5.1. The device is powered by a 3100mAh battery.